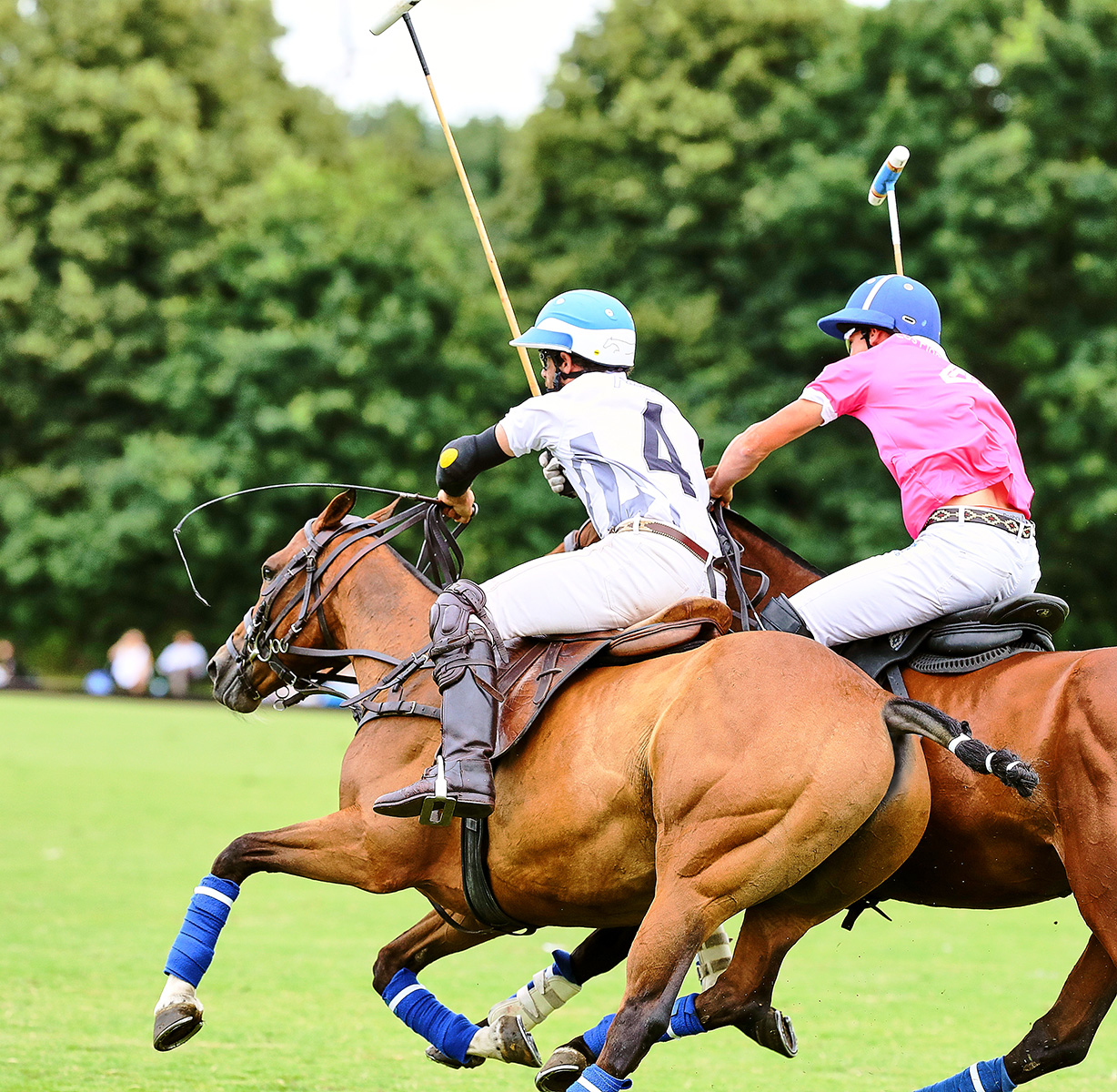 As the thunder of galloping hooves pass within a few feet, you can’t help but feel a heady mix of excitement and adrenaline... it’s been an unforgettable season at Ham Polo Club. 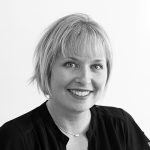 Breathing in the heady smells of leather and hay whilst listening to the sounds of horses as they await their moment of glory, you could easily forget you’re just nine miles from the bustle of central London. Yet this is Ham Polo Club, the last surviving pre-war polo club in London.

Set in 23 acres of glorious Surrey countryside, Ham is one of London’s most historic sporting clubs. Starting life in 1926 it has become one of the most respected polo clubs in the UK, offering a packed calendar of matches and events for both its members and the general public.

They say the sweetest victories are won against the oldest adversaries so there was great excitement as a match was organised between Hurlingham and Ham as part of the Hurlingham Club’s 150th anniversary celebrations. The teams would play for the prestigious Hurlingham Perpetual Challenge Cup, a trophy which has resided in the polo bar at Hurlingham for the last 107 years and held in such high regard and value that it arrived at Ham with its own security team.

It came as no surprise that a storming match ensued, both teams focused on being only the second winners to lay claim to this historic piece of silverware.

With the scores still even in the fourth chukka the packed clubhouse were left in suspense until the final few minutes. A last minute goal from Ed Courage for Hurlingham was the winning move and secured victory for the visitors. 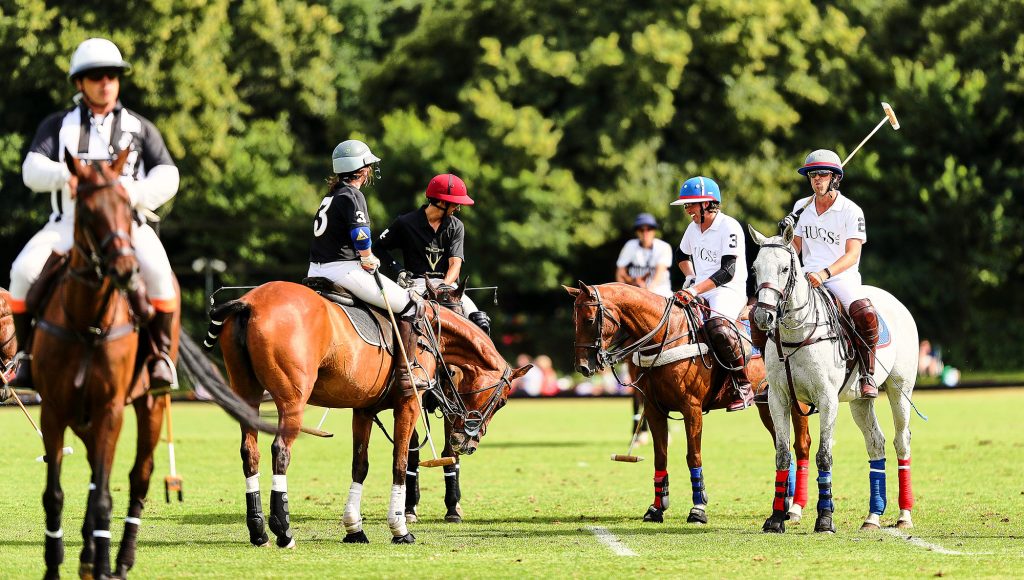 Played for since 1902, The Roehampton Cup is one of the oldest trophies in the UK and Ham’s Victor Ludorum. Under glorious clear blue skies of the August Bank Holiday weekend, spectators were witness to an action packed day of polo in the sweltering sun, with team Cani celebrating the victory in 2019.

Other highlights of the season have been the Friday Night Polo Parties, offering live music and food these popular events give visitors and members a chance to let their hair down and kick off the weekend in style. Ladies Day brought a dash of style and glamour in the form of a fashion show, whilst not to be outdone, Ham Polo Club’s Gentlemen’s Day was packed with competition and a Penny Farthing polo match – the first of its kind! 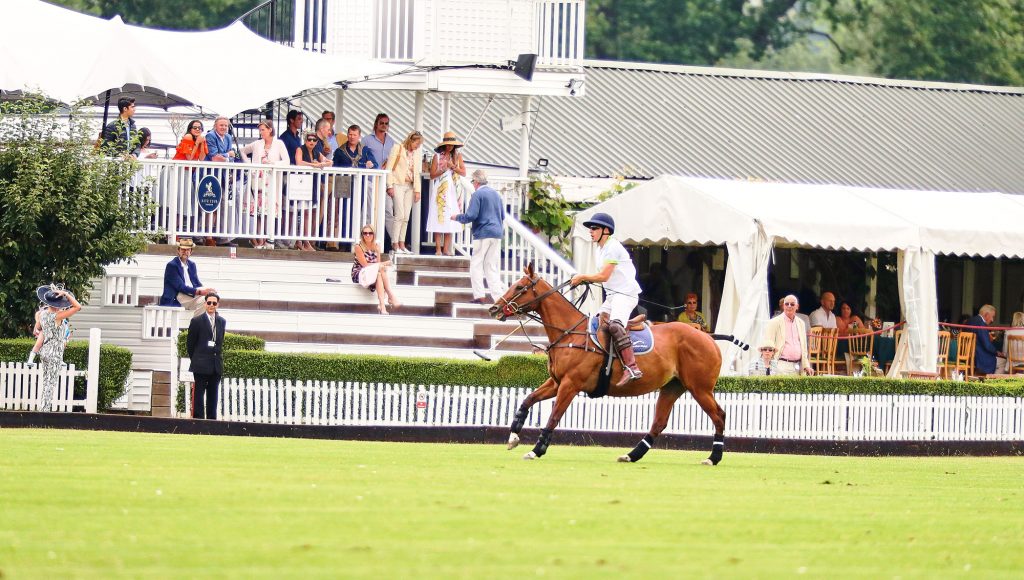 The polo season runs between 1st May and 30th September, where every Sunday crowds flock to the club to share a picnic with family and friends and watch the action whilst also partaking in the age old tradition of ‘stomping the divets’, whereby between chukkas, patches of grass torn up by the horses are stomped back into the ground by spectators.

With 120 horses in livery during the season, the club also offers corporate Learn to Play days run by head coach Jason Warren, where groups are given the chance to experience polo over 2.5 hours, culminating in a mini polo match on actual horses! There is also a thriving Junior Academy for children aged 7 years and upwards that has seen numerous fantastic Sunday exhibition matches during the season – these are the polo players of the future and the ones
to watch.

Whether you’re already a polo lover or a complete novice, you can find out more about this fantastic sport by visiting: 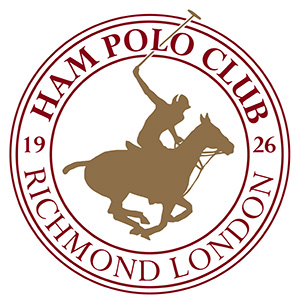 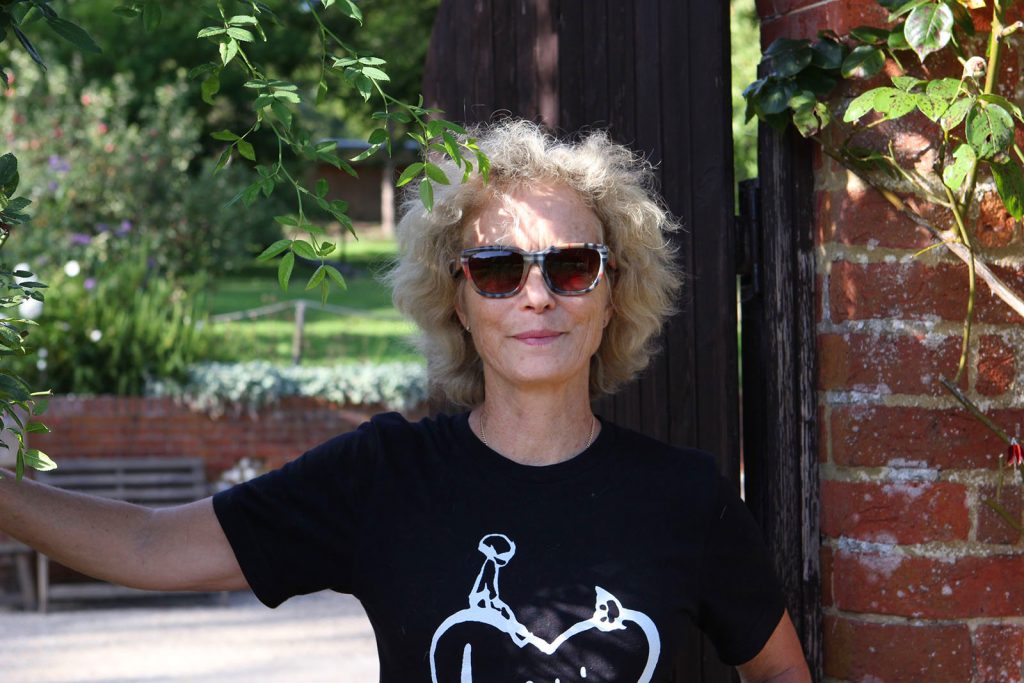 Jenny Seagrove Exclusive On The Mane Chance Sanctuary In Surrey 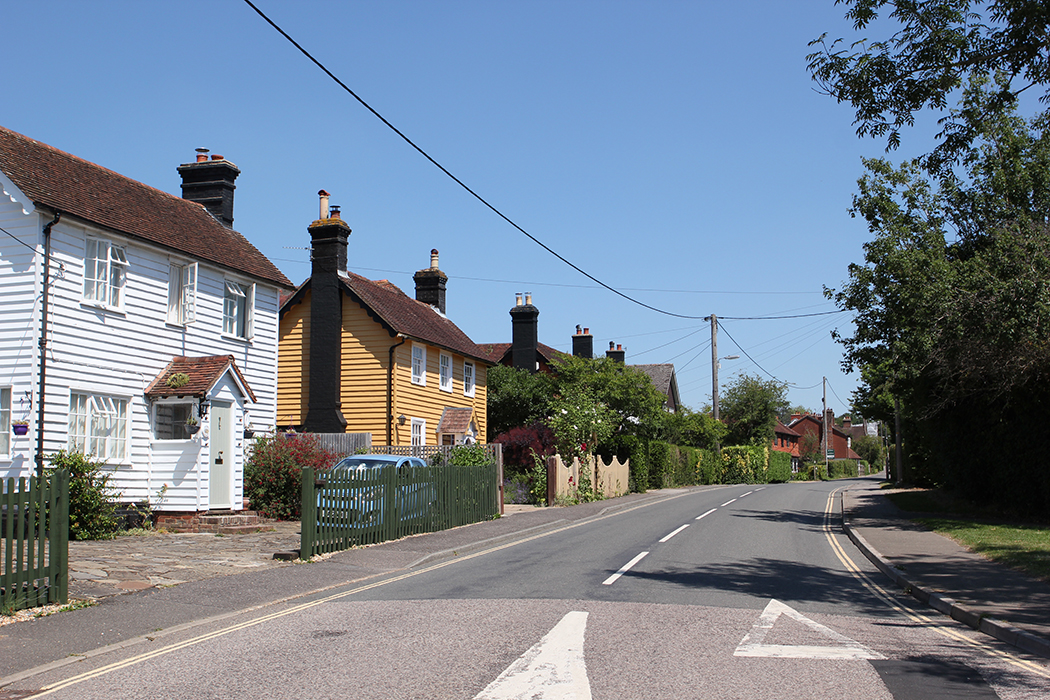 Discovering The Delights Of… Rudgwick Village 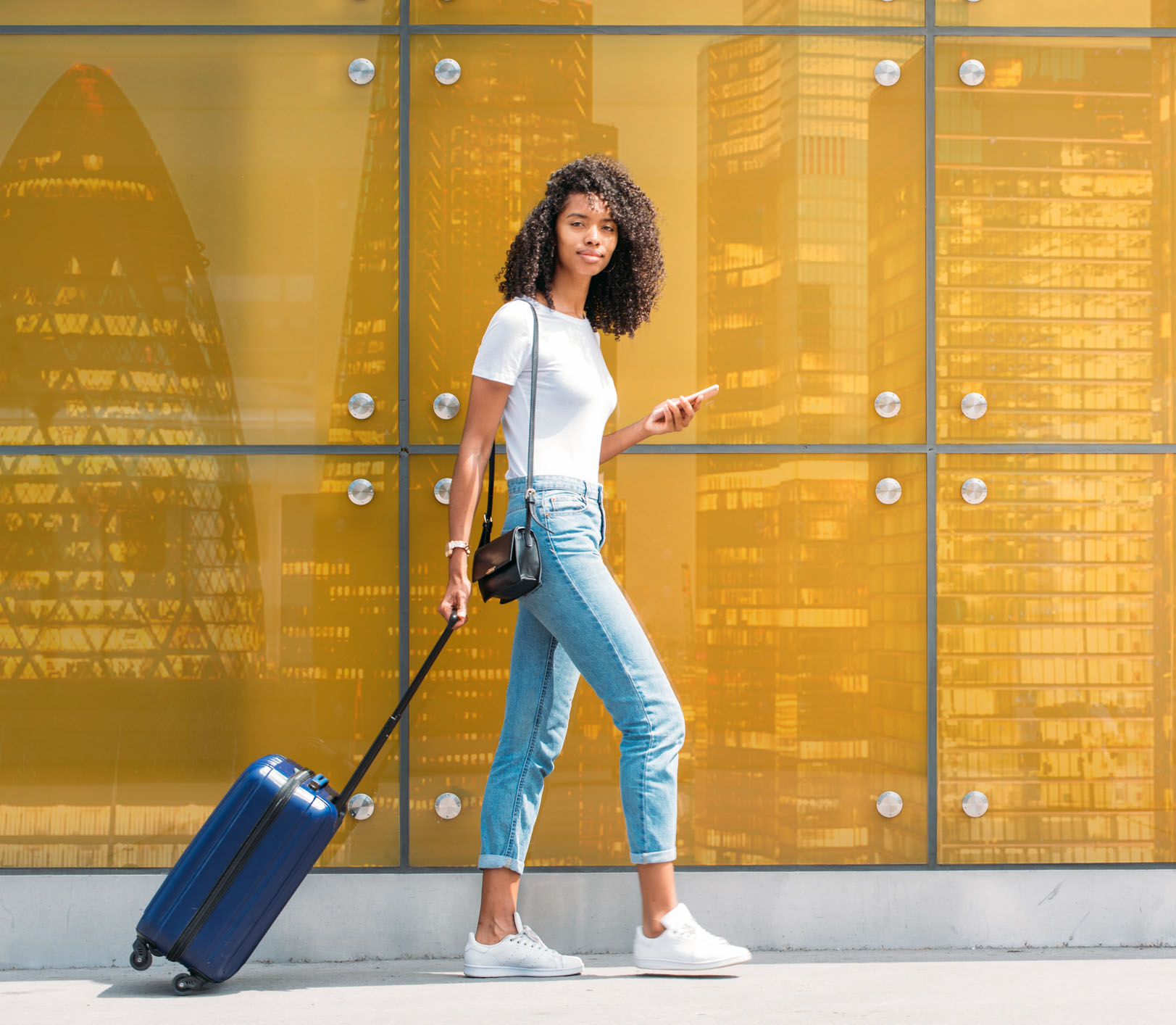 Coronavirus: Desire To Leave London Is On The Rise 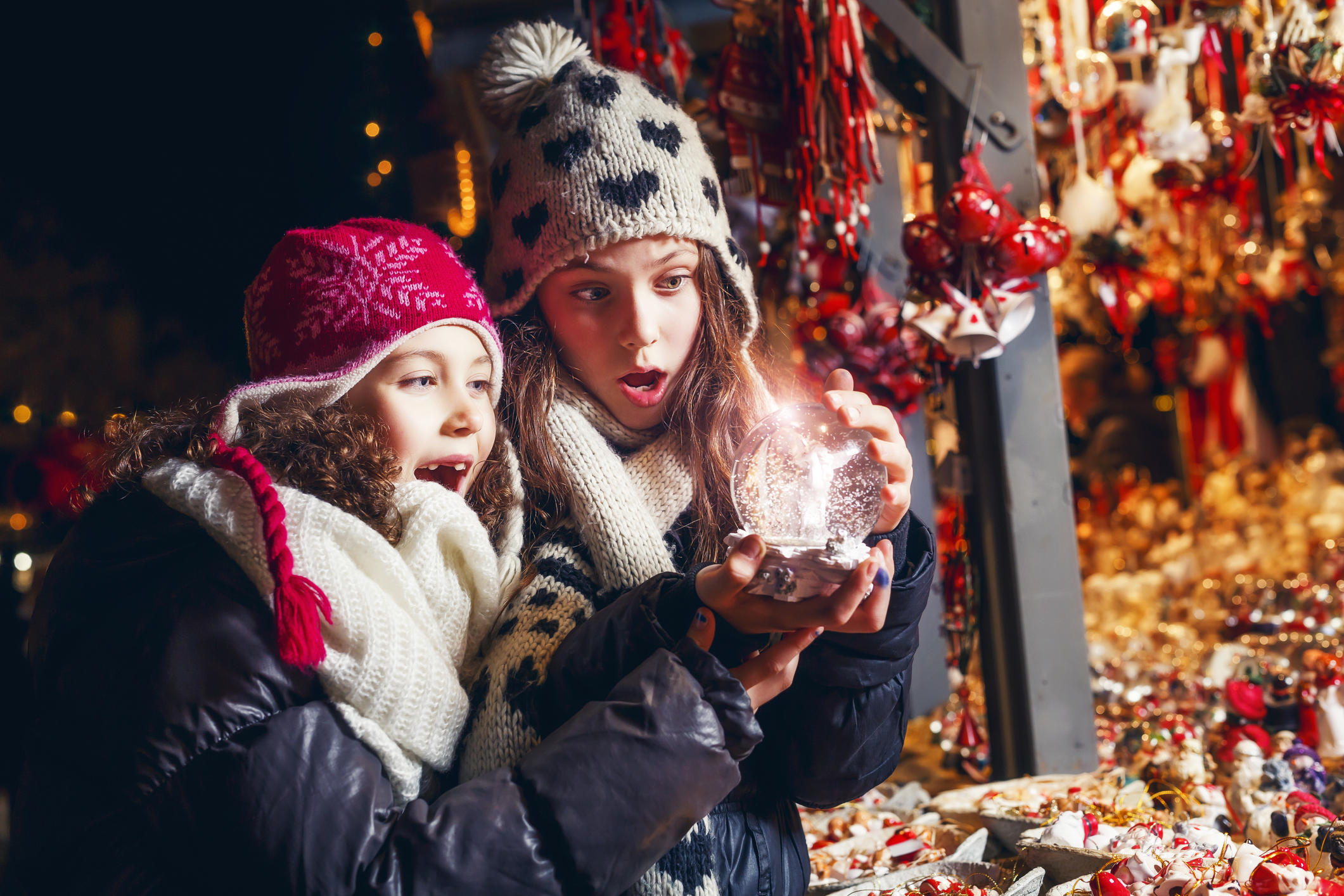 Over £7,000 Donated To Schools And Community Events During The Festive Period 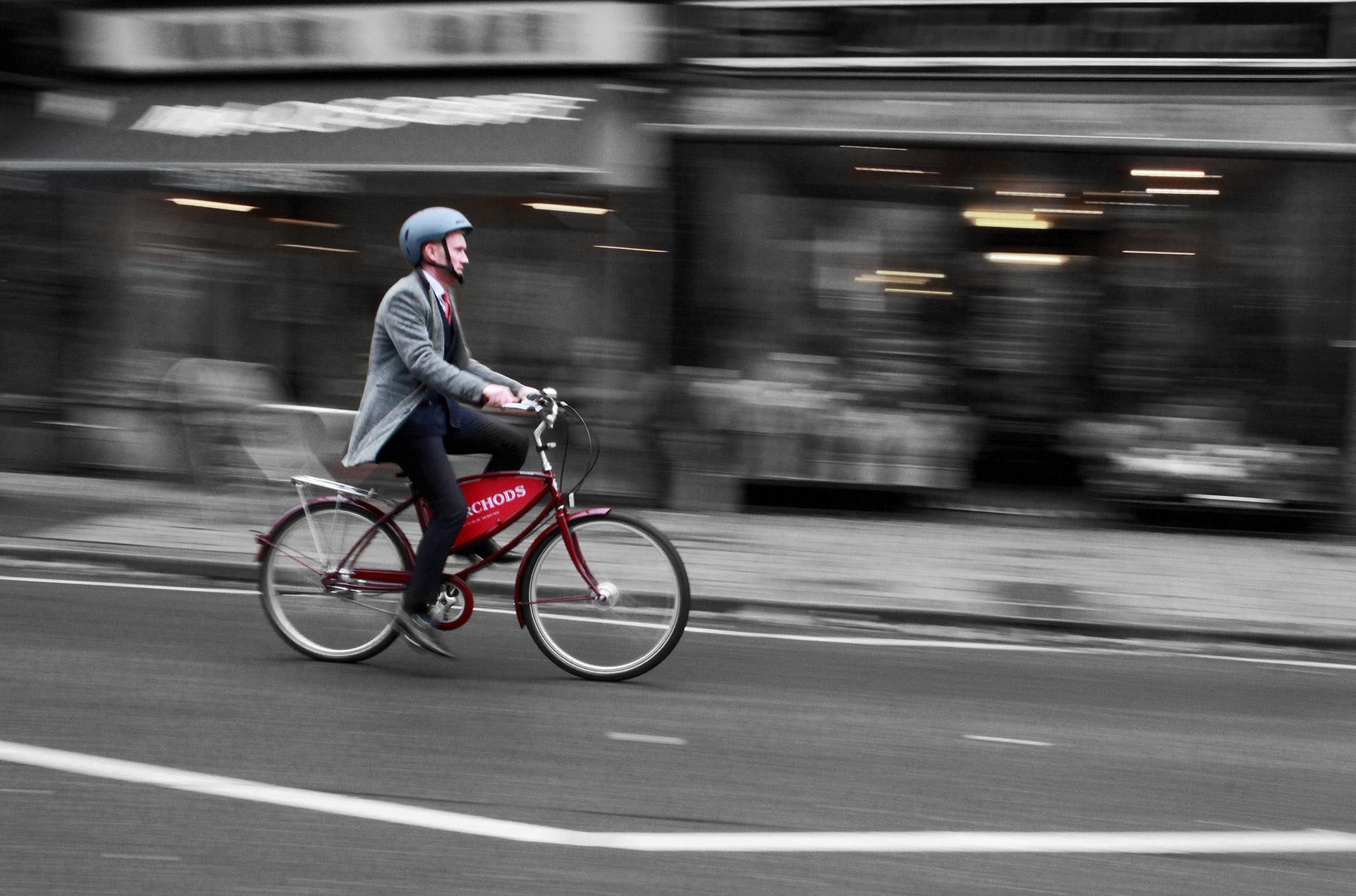 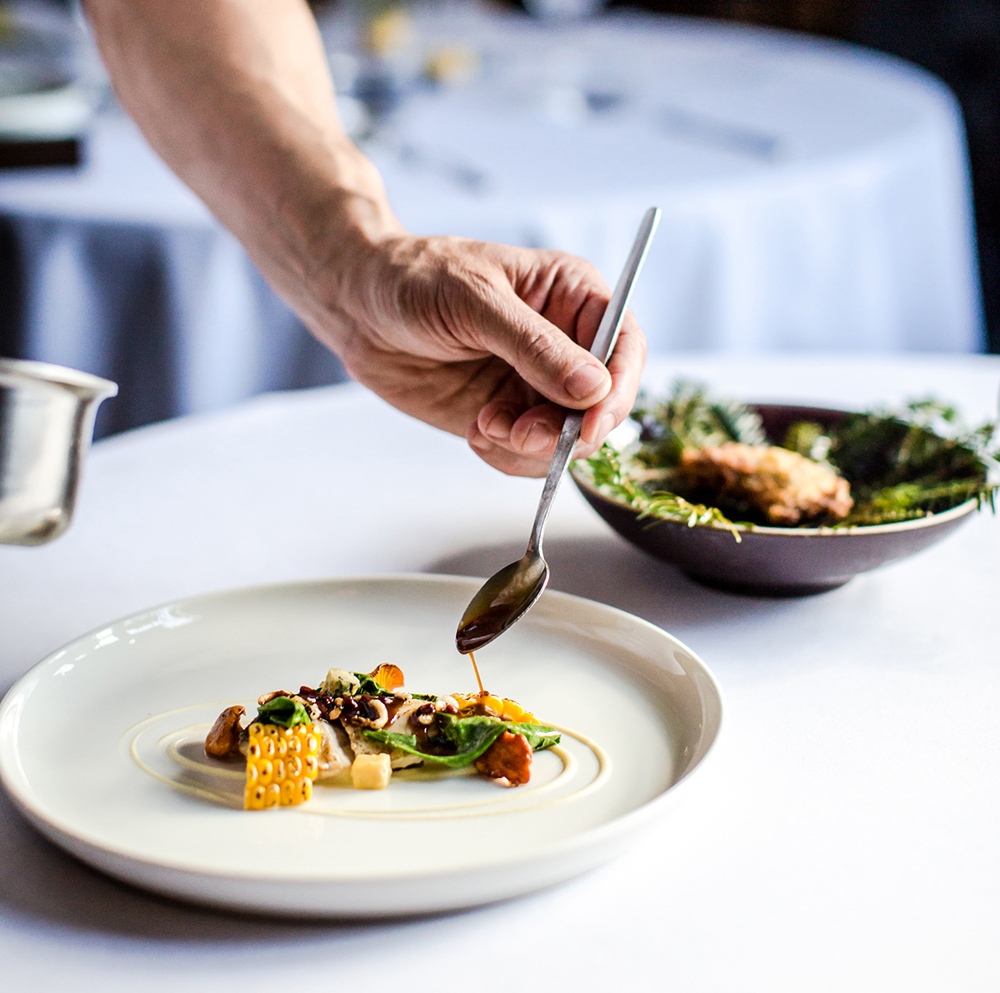 No Sale, No Fee

Our cutting edge marketing package includes professional photography and floorplans to present your property at its very best. There’s nothing to pay upfront, so you won’t pay us a penny until we’ve successfully sold your property.

Maximum Exposure For Your Home

We are one of the few agents to advertise on all the UK’s leading property websites including Rightmove, Zoopla, Primelocation and OnTheMarket, so you can be confident of having your home in front of thousands of buyers.

Over the 80 years we’ve grown from a single office to be the largest independent estate agent in the south of england. Our friendly yet professional guidance and advice, will give you a smoother and more enjoyable experience of moving home.

No Let, No Fee

Our cutting edge marketing package includes professional photography and floorplans to present your property at its very best. There’s nothing to pay upfront for this service, so you won’t pay us a penny until we’ve successfully found a tenant your property.

“Myself and my girlfriend would like to say a huge thank you to Kat for helping us find our perfect flat during these uncertain times!Friendly, helpful and efficient in every way!Great service over all.”