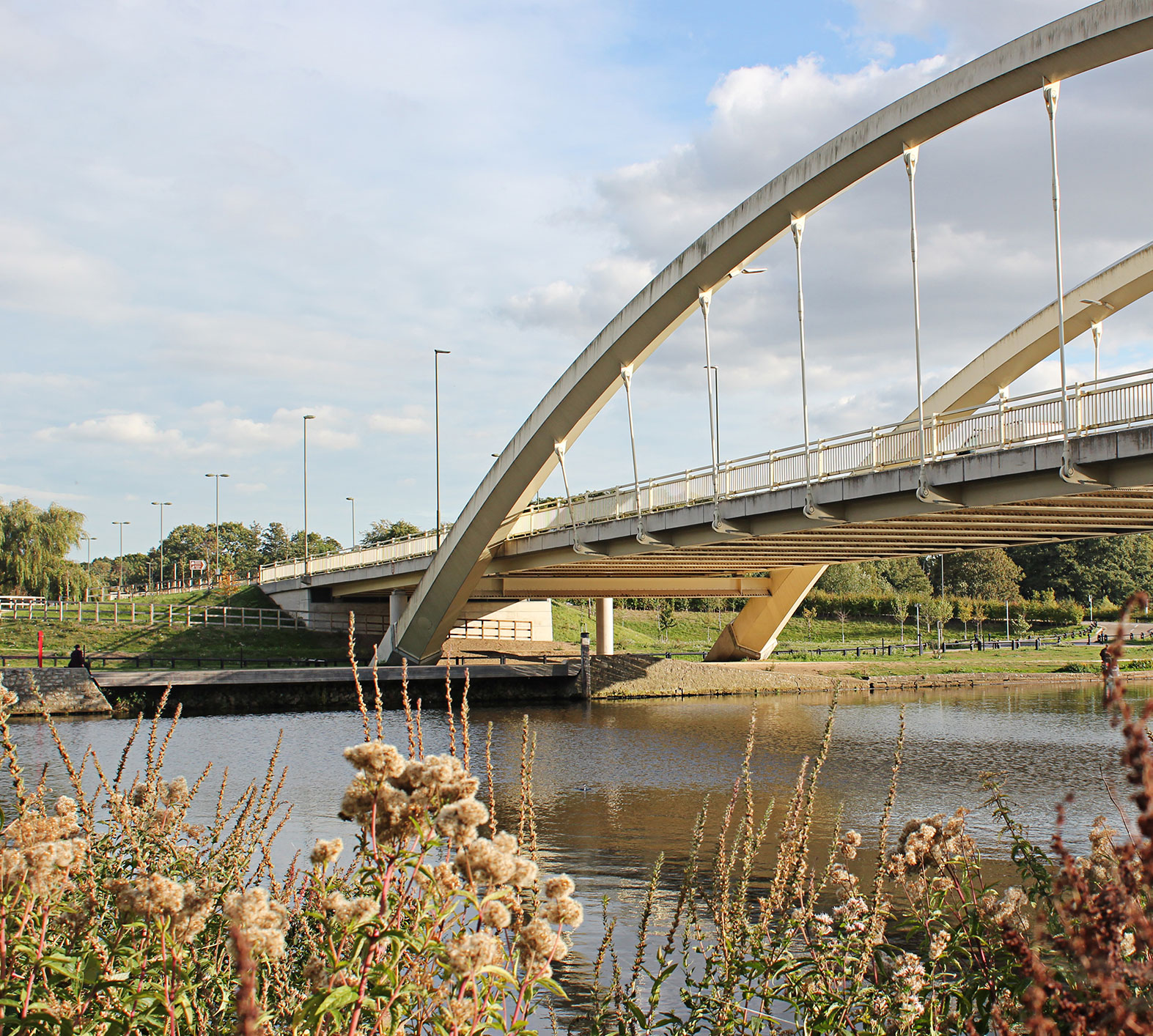 Situated on the northern banks of the River Thames in the former county of Middlesex, Spelthorne is popular for its good schools and diverse history.

The Borough of Spelthorne is mentioned in the Doomsday book of 1086 and is situated in the former county of Middlesex. The River Thames plays an essential role for Spelthorne as it borders almost the entire Borough to the south. There are countless picturesque riverside spots that attract visitors in the summer months, from enjoying the boating spectacle and tea rooms to the many fine walks along the towpath, there is something for everyone.

In 2011 the Surrey town of Staines sought to move on from associations with the fictional character Ali G and voted to change its name to Staines-upon-Thames, to promote its riverside location and bring a boost to the local economy.

Shepperton has won accolades for being the 6th happiest place to live and the politest town in the country. It is a mecca for river enthusiasts, enjoying beautiful views over this picturesque stretch of the River Thames that affords excellent boating, white water canoeing, open water swimming and fishing opportunities.

The Thames Path runs through the village stretching from the source of the River Thames in Kemble in Gloucestershire to Woolwich in London. The village has a friendly, thriving community, popular with all age groups, as there are excellent state and private schools, a wide variety of sports and social clubs, whilst the traditional bustling High Street caters for all daily needs including two excellent butchers, a wonderful greengrocer, two supermarkets and a variety of independent retailers.

Curchods Shepperton branch principally covers the immediate adjoining villages of Charlton, Upper Halliford, Sunbury upon Thames and Laleham and of course Shepperton itself. We also actively sell in the surrounding towns of Ashford and Staines-upon-Thames.

The defunct county of Middlesex only exists as a name used as a postal district and Cricket Club.

The Borough comprises a mixed and varied selection of housing with the bias leaning to the post-1930’s era in the villages of Shepperton, Upper Halliford and Sunbury-upon-Thames, as unlike many of the larger towns the railway was comparatively late in arriving and did not open until November 1864. Prior to that, the areas principal trade was market gardening with the barges on the River Thames providing a vital link to the important London markets.

There is a good mixture of properties to accommodate all tastes and budgets, from purpose-built flats, luxury apartments, traditional family homes, larger detached properties, bungalows, and semi-rural and riverside residences of all shapes and sizes.

The villages offer an undiscovered and affordable gem for house buyers, with the average price in the area for a 3 bedroom semi-detached house being £448,408.  Compared to the rest of Surrey, the borough of Spelthorne offers the best value for money in terms of average house prices:

Despite offering excellent value for money, being in such close proximity to London has seen house prices increase significantly in recent years. Average house prices in Spelthorne rose 1.8% in the last two years and a whopping 40.7% in the last 10 years.

Current statistics show that First Time Buyers pay on average £320,520 to get on the property ladder in Spelthorne. (*Land Registry November 2018).

Shepperton Studios is the jewel in the British film making crown, Mr Norman Landon purchased Littleton Park House from Sir Edward Nicholl and converted it into the studios in 1928.

The current Walton Bridge is the 6th incarnation at the site, with 5 previous versions that date back to 1750. 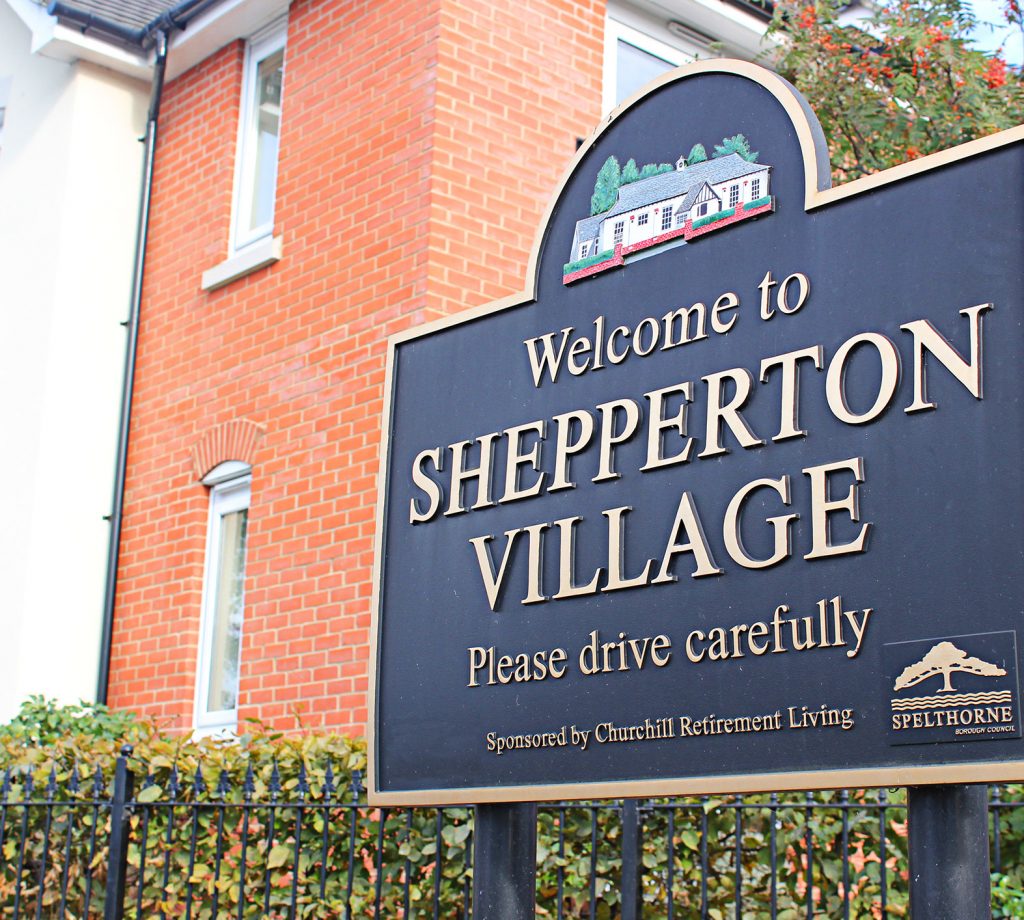 David Gilmour, guitarist and lead singer of Pink Floyd lived in Sunbury in the 1980’s, along with Tom Jones in the 1960’s.

The beautiful island of Mauritius is twinned with Staines-upon-Thames.

The residential island of Wheatley's Ait in Sunbury is one of the longest on the River Thames and is divided into two sections by a storm weir.

Shepperton is home to The Swan Sanctuary, a wildlife hospital dedicated to the treatment, care and rehabilitation of swans and wildfowl in the UK.

Home to over 30 thrilling rides, attractions and live events, THORPE PARK Resort is the ultimate destination for adrenaline seekers and features some of the UK’s most popular roller coasters.

Foxhills Club & Resort has been a top country club in Surrey for 40 years. Originally a golf club, today it is now a full resort and hotel offering golf, tennis, cycling, a youth club, health spa, entertaining, social events and luxurious accommodation. Awarded 4 Silver Stars by the AA from 2015 to 2018, you can join the ‘Foxhills Family’ with a variety of flexible club membership packages.

Dubbed west London’s leading Thames Marina, Shepperton Marina is situated in a delightful backwater between Shepperton and Sunbury Locks with dozens of moorings for small-to-medium sized motorboats. With London just some 30 minutes away by road and direct access to the river, Shepperton Marina offers the boat owner a variety of cruising choices.

Opened in the early 18th century, Sunbury Walled Garden in Sunbury Park was restored in 1985 with the Lendy Memorial as its impressive centrepiece. Today the garden is a busy venue for exhibitions and band concerts. It is also used for the annual Sunbury Fayre in early July.

Having been running for more than 60 years, Littleton Sailing Club was recently awarded Sports Club of the Year in the 2018 Spelthorne Sports Awards. The club allows members to race and cruise in dinghies on the attractive lake, while windsurfing and paddleboarding are also popular pastimes. Both adults and children can learn to sail in a relaxed, fun environment with a variety of courses available to all. 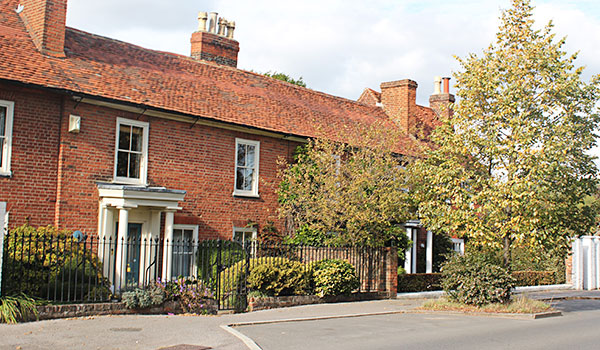 There are good transport links in the area with Shepperton rail station providing a direct service to London Waterloo (54 minutes) and bus routes service the larger commercial surrounding towns and Heathrow Airport.

The major road networks of A316 to London, M3 and M25 are all within a few miles drive. 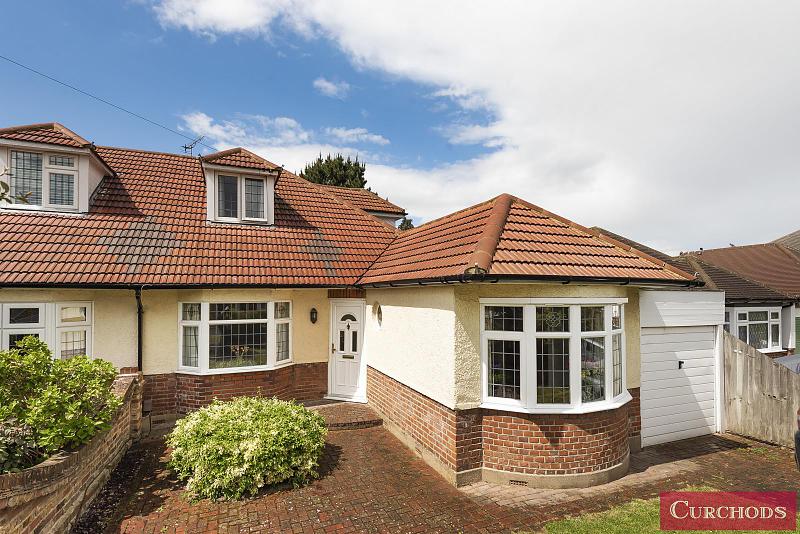 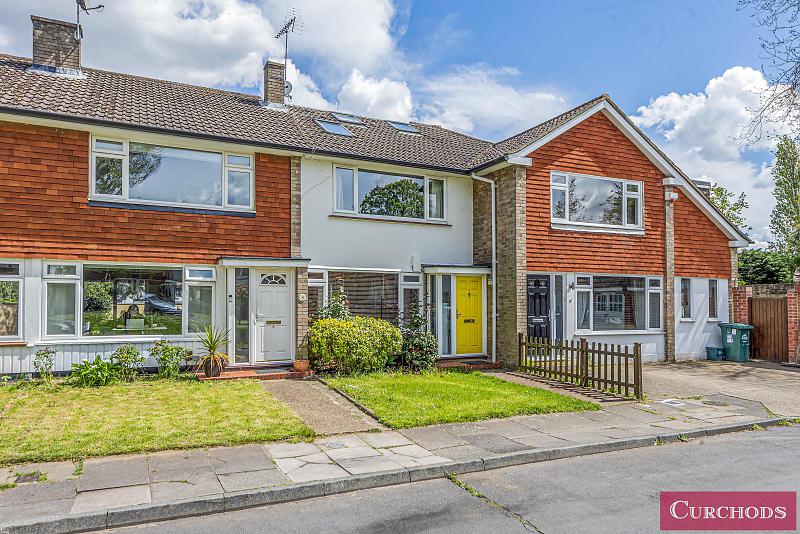 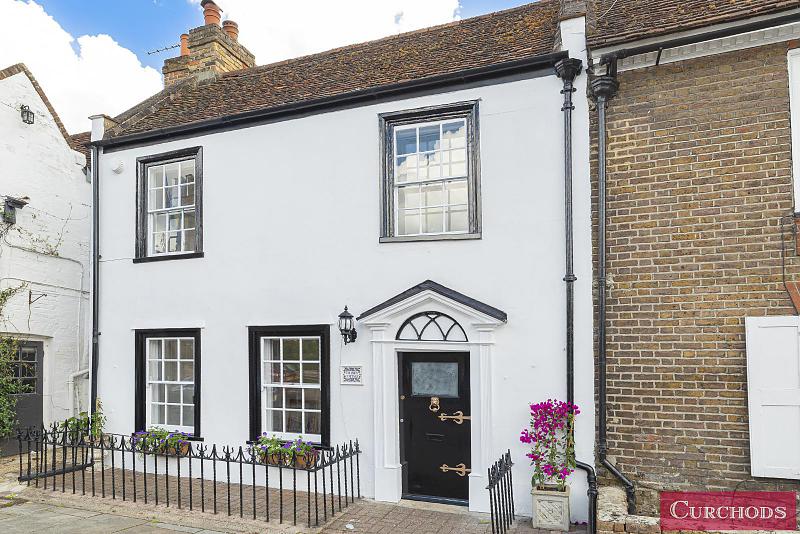 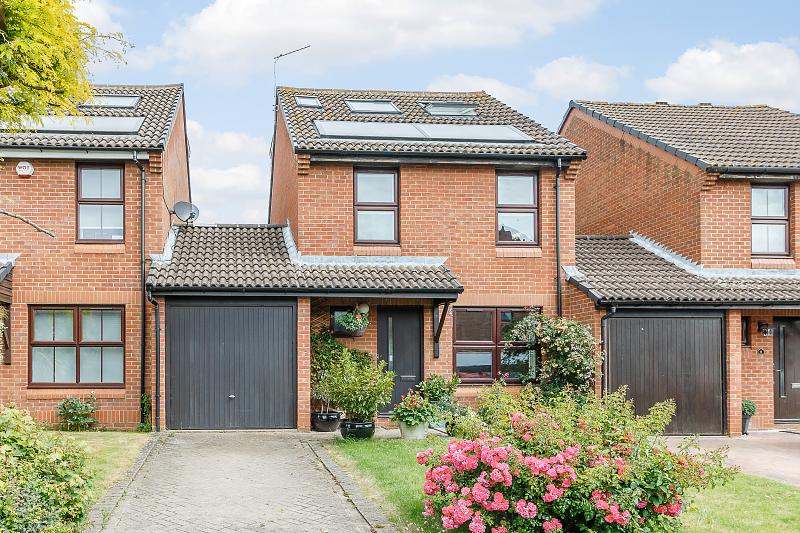