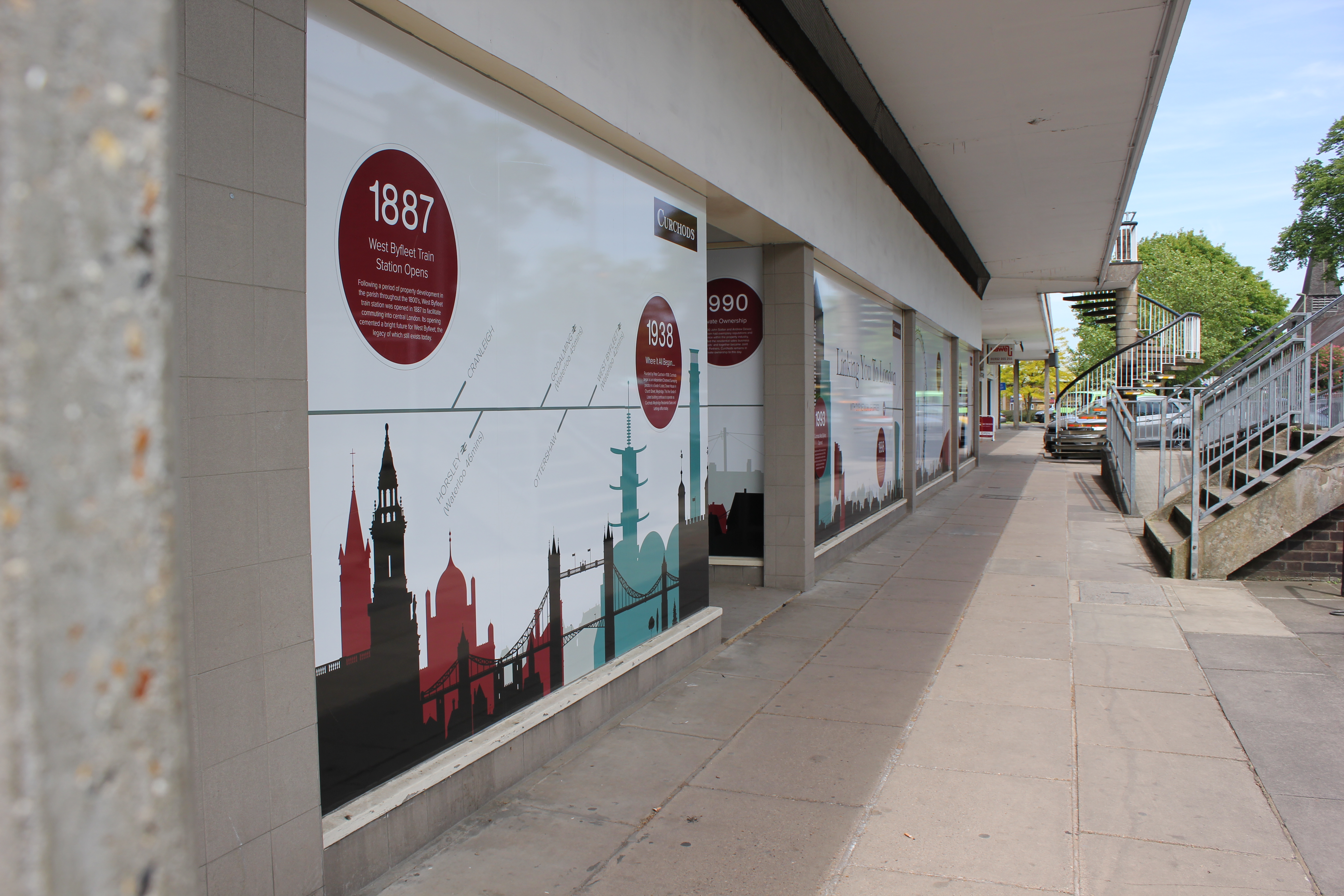 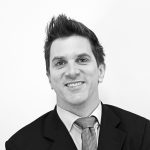 Plans to redevelop the centre of West Byfleet were approved by Woking Borough Council’s Planning Committee on 26th September 2017.  Curchods West Byfleet branch resides in the commercial offices at the base of Sheer House, the building which is at the centre of the redevelopment plans and is to be demolished and redeveloped along with West Byfleet library.

Whilst receiving mixed reviews from local residents, the proposals represent a significant investment and commitment to developing West Byfleet and will breath new life into the heart of the community. With work not due to start until late 2018 / early 2019, a number of commercial spaces look set to remain vacant at the base of Sheer House for the foreseeable future.

To improve the appearance of the commercial properties at the base of Sheer House, Curchods have created an art installation to decorate the vacant windows, previously occupied by HSBC and Thomas Cook, to bring some vibrancy and life to the area opposite the library. 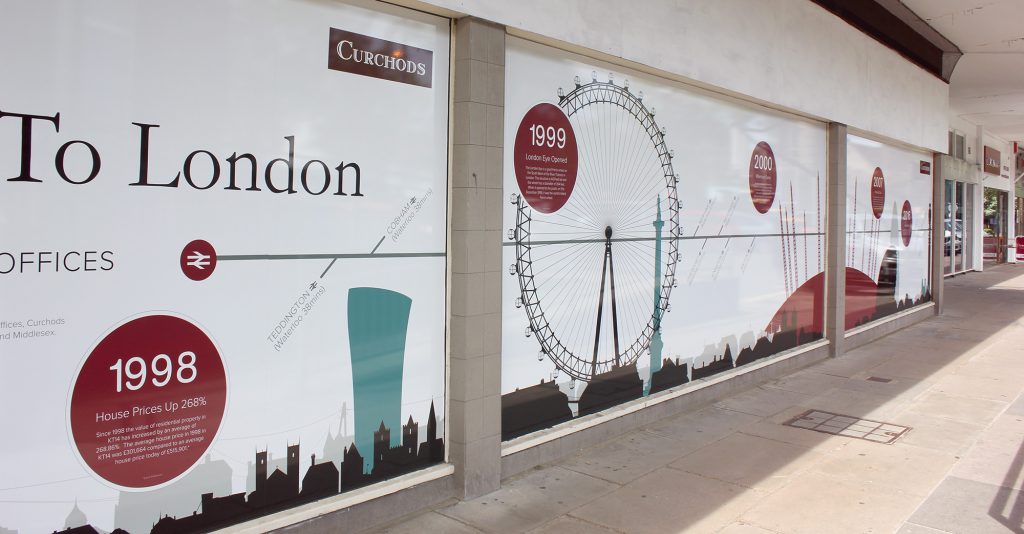 Curchods are one of Surrey’s most successful estate agents, with 21 offices all situated within an hour commute of London Waterloo.  Our network of offices communicate together to bring buyers on the journey down from London, along the A3 corridor and introduce them to Surrey’s town’s and villages which they may not have previously considered as a place to call home – West Byfleet being one of these towns.  The art installation celebrates this fact – Linking You To London.

The artwork celebrates a timeline of key moments in both West Byfleet and Curchods company history:

Following a period of property development in the parish throughout the 1800’s, West Byfleet train station was opened in 1887 to facilitate commuting into central London. Its opening cemented a bright future for West Byfleet, the legacy of which still exists today.

In May 1990 John Slatter and Andrew Dewar, both of whom had exemplary reputations and experience within the property industry, rebranded the residential sales business ‘Curchods’ and together became Joint Senior Partners. Curchods remains in private ownership to this day.

Despite the early 1990’s whitnessing the worst housing market recession since the 1930’s, Curchods dedication to excellent service proved to be a winning formula. The business took off quickly and methodically expanded its network of offices.

The London Eye is a giant Ferris wheel on the South Bank of the River Thames in London. The structure is 443 feet tall and the wheel has a diameter of 394 feet. When it opened to the public on 31st December 1999, it was the world’s tallest Ferris wheel.

Located on the Greenwich Peninsula in South East London and costing circa £738m to complete, the Millennium Dome was constructed to originally house the Millennium Experience – a major exhibition celebrating the beginning of the third millennium.

The Curchods West Byfleet office has arranged over £439m worth of property sales since the Financial Crisis of 2007. As the UK overcomes ever-changing political and financial climates, you can always rely on our ability to secure an excellent price for your property.*

Since the Brexit vote on 23rd June 2016, Curchods network of offices have agreed a property sale in Surrey every 2 hours!*

The illustration takes you on a journey through the London skyline from grandeur of Victorian architecture to the modern day contemporary marvels like The Shard and The London Eye.

Until the redevelopment starts, Curchods West Byfleet will still be occupying our office at the base of Sheer House, helping people move home in the village and surrounding area. 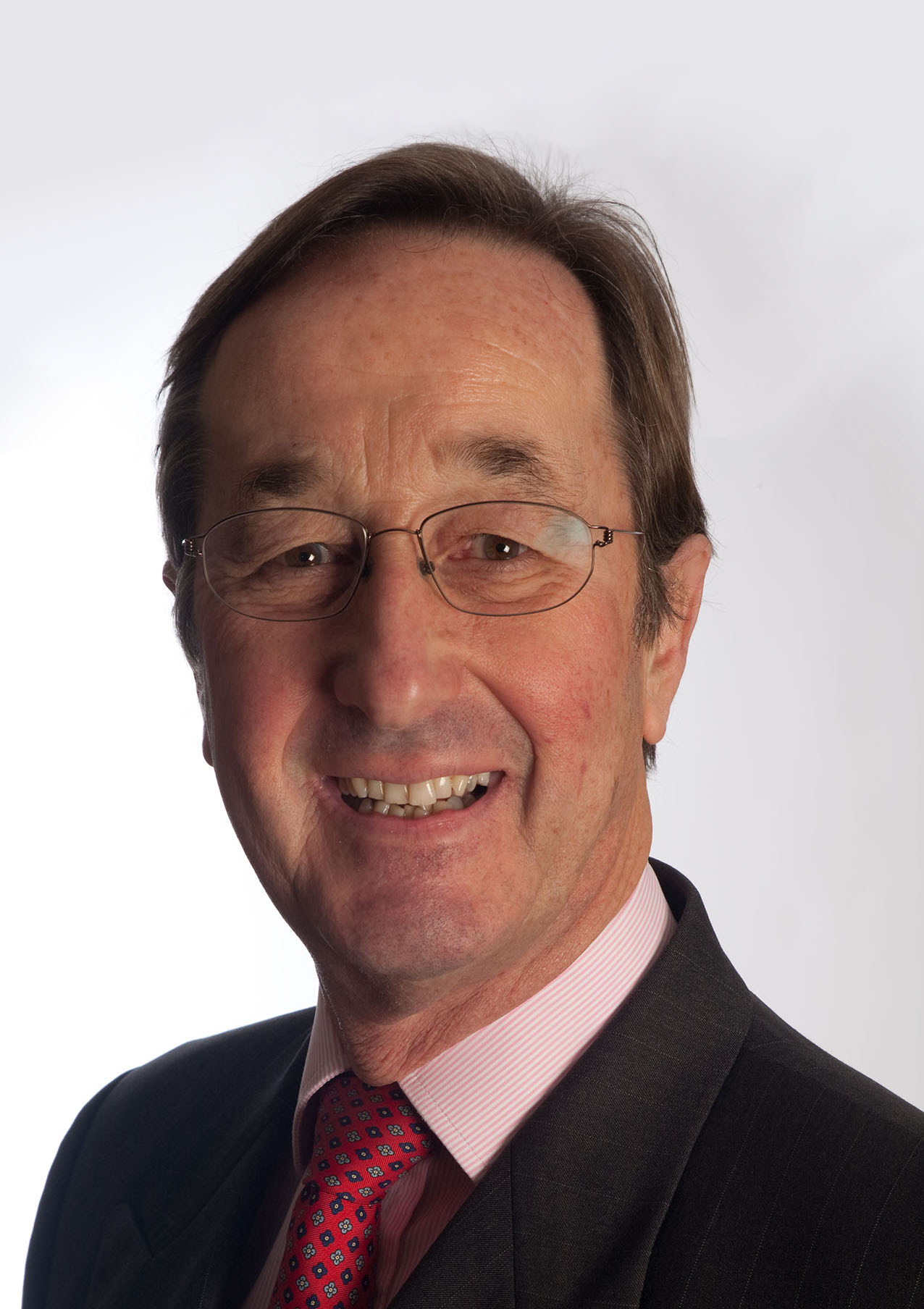 A Letter From Our Chairman 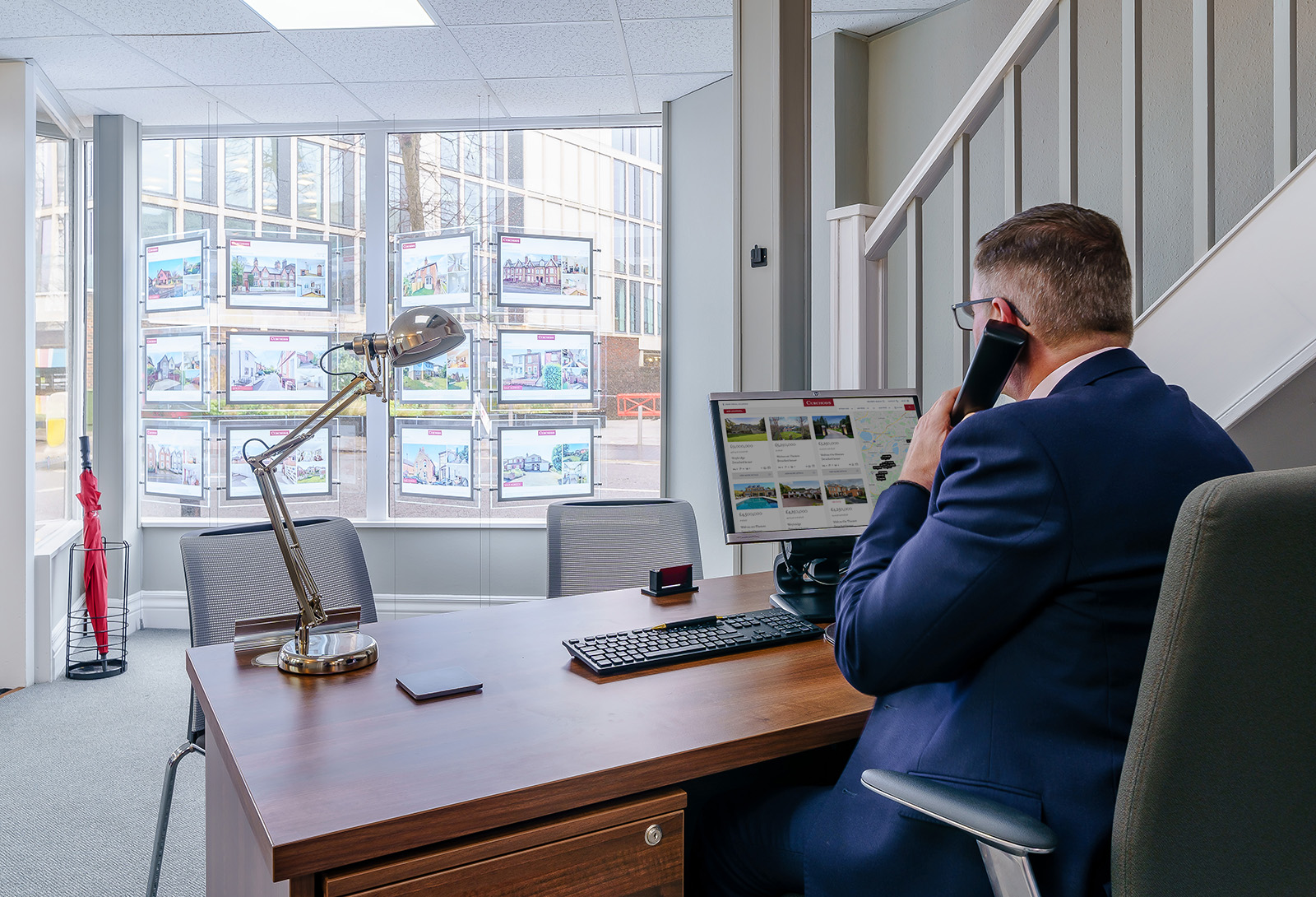 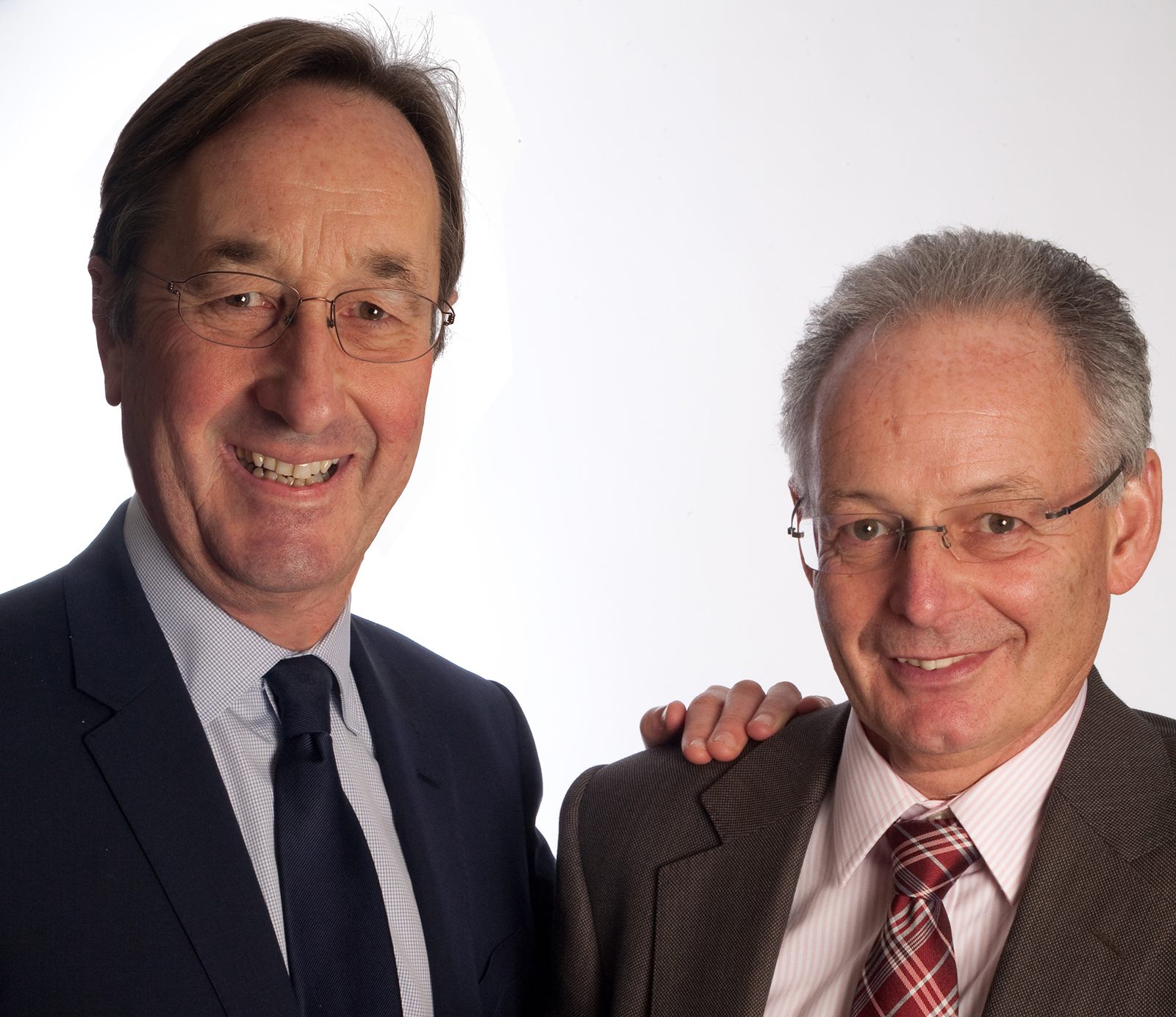 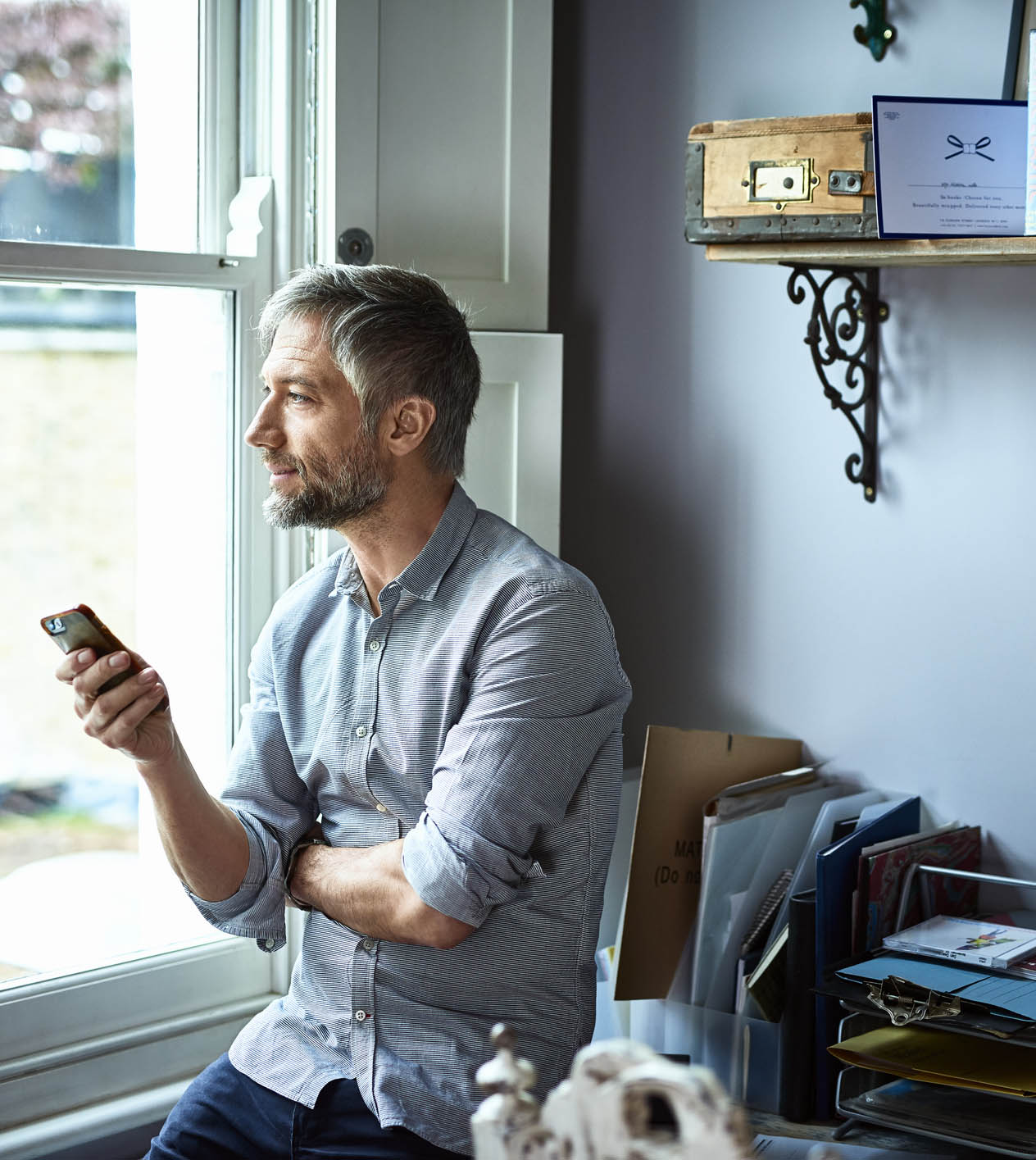 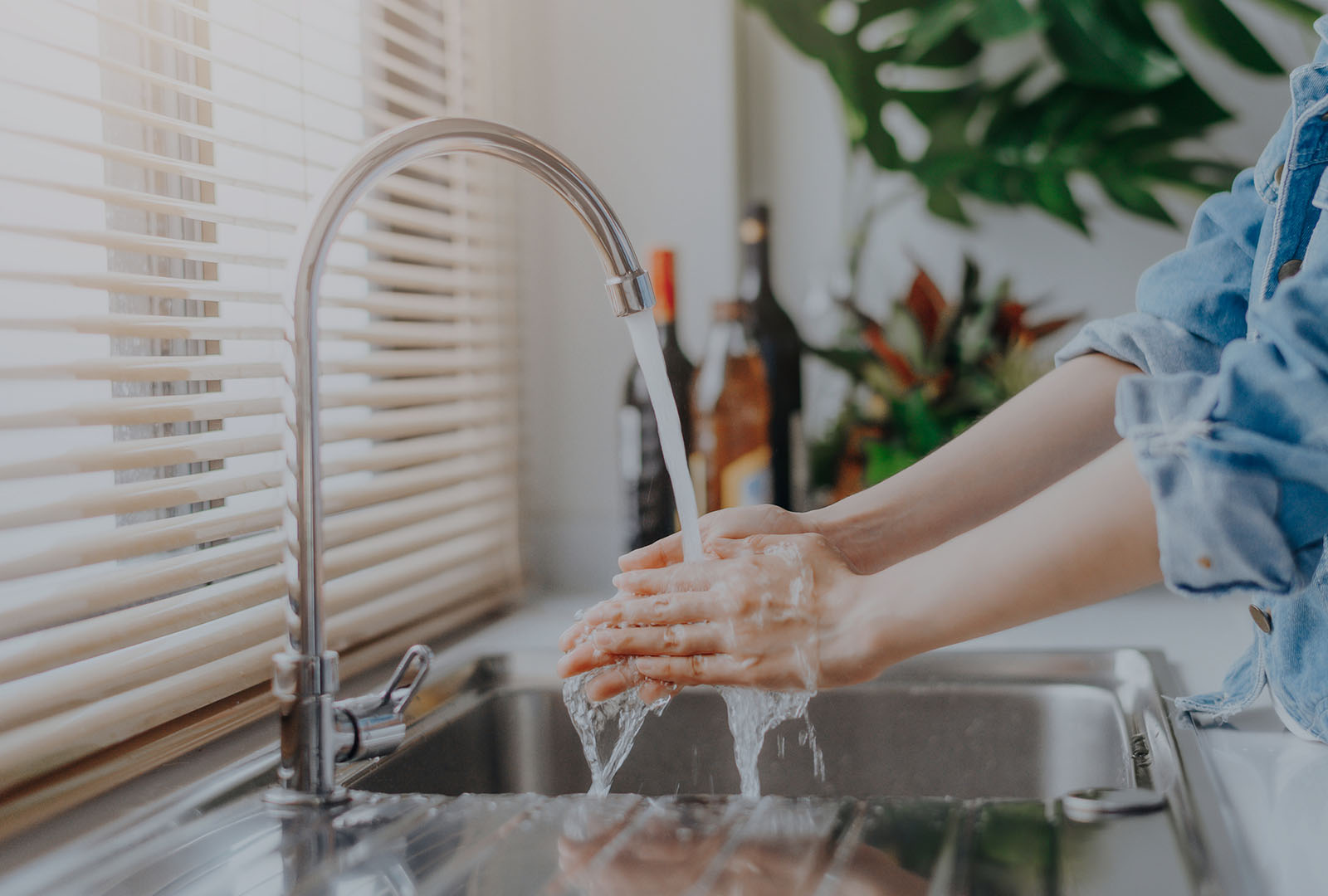 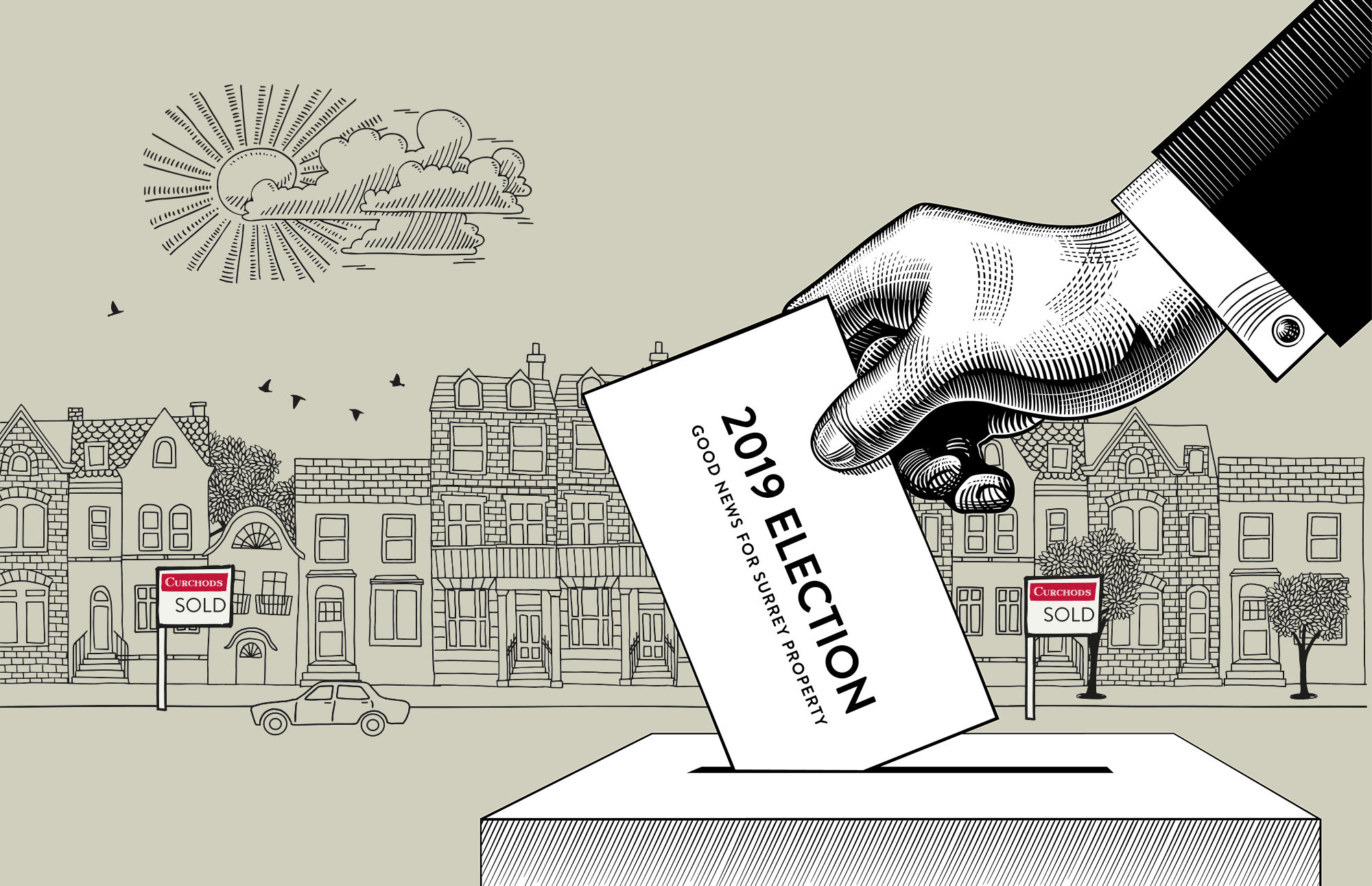 The 2019 Election Result Is Just What The Property Market Needs

No Sale, No Fee

Our cutting edge marketing package includes professional photography and floorplans to present your property at its very best. There’s nothing to pay upfront, so you won’t pay us a penny until we’ve successfully sold your property.

Maximum Exposure For Your Home

We are one of the few agents to advertise on all the UK’s leading property websites including Rightmove, Zoopla, Primelocation and OnTheMarket, so you can be confident of having your home in front of thousands of buyers.

Over the 80 years we’ve grown from a single office to be the largest independent estate agent in the south of england. Our friendly yet professional guidance and advice, will give you a smoother and more enjoyable experience of moving home.

No Let, No Fee

Our cutting edge marketing package includes professional photography and floorplans to present your property at its very best. There’s nothing to pay upfront for this service, so you won’t pay us a penny until we’ve successfully found a tenant your property.

“Sally and Mark from Churchods guided me effortlessly from the sale of my house to the purchase of my new home with efficiency and kindness, and were always on hand to give advice and help when needed. They made what could have been an ordeal into a smooth transaction and I am indebted to them. They are to be recommended as first-class agents.”