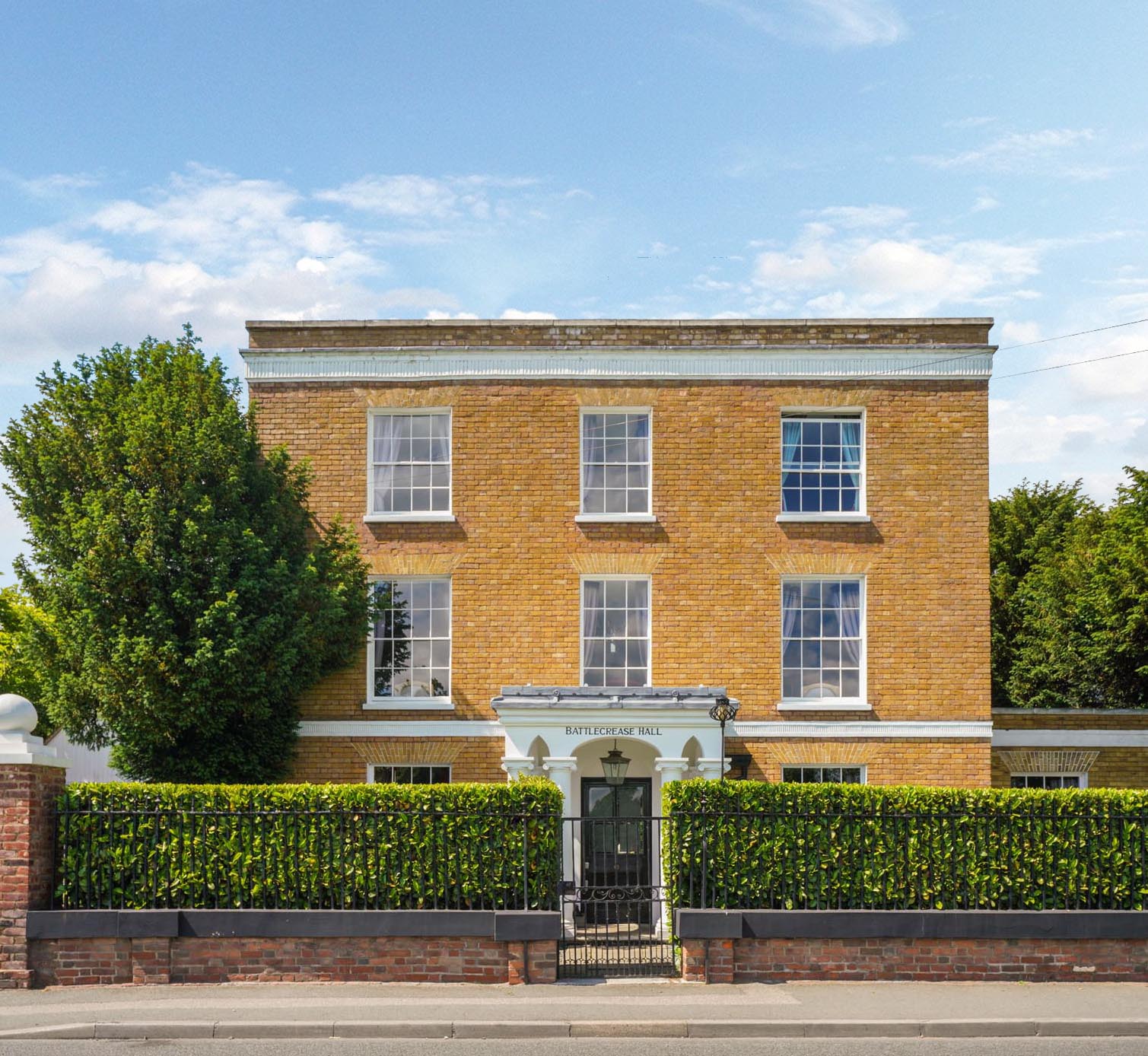 The History Of Battlecrease Hall: An English Country Home In Shepperton

Battlecrease Hall, even the name gets the imagination going, evoking images of grandeur associated with the English country home.

You will not be disappointed with this fine Grade II Listed Georgian home which comes with an illustrious history of many notable talented musicians and captains of industry that have resided here through the centuries, including Sir Rider Haggard, the author of adventure novels set in exotic locations and it was even reputed to have been the love nest for Lord Nelson and his mistress, Lady Hamilton.

Between the war years the property became a convalescence home for the aristocracy. Subsequently purchased by Sir Reginald and Lady Harland, who was at the time Commander-in-Chief of the RAF.

In the early 1980s, Walter Hayes CBE, Vice-Chairman of Ford, founder of the Ford Company’s Formula 1 programme who went on to sign Jackie Stewart, and later Chairman of Aston Martin, bought the house and lived there with his wife and three children. It was in the Drawing Room of Battlecrease that Henry Ford II agreed to buy Aston Martin with Hayes. 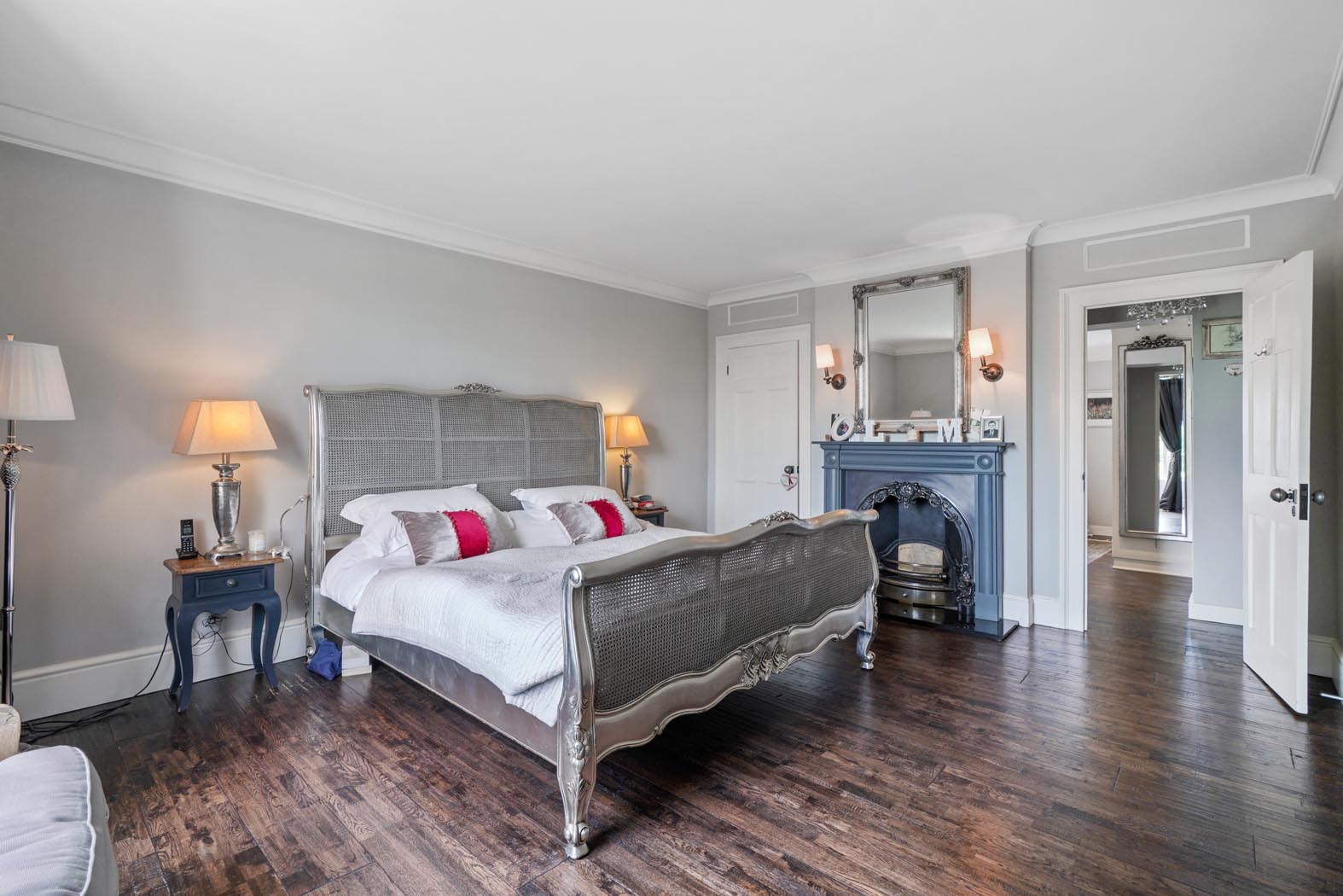 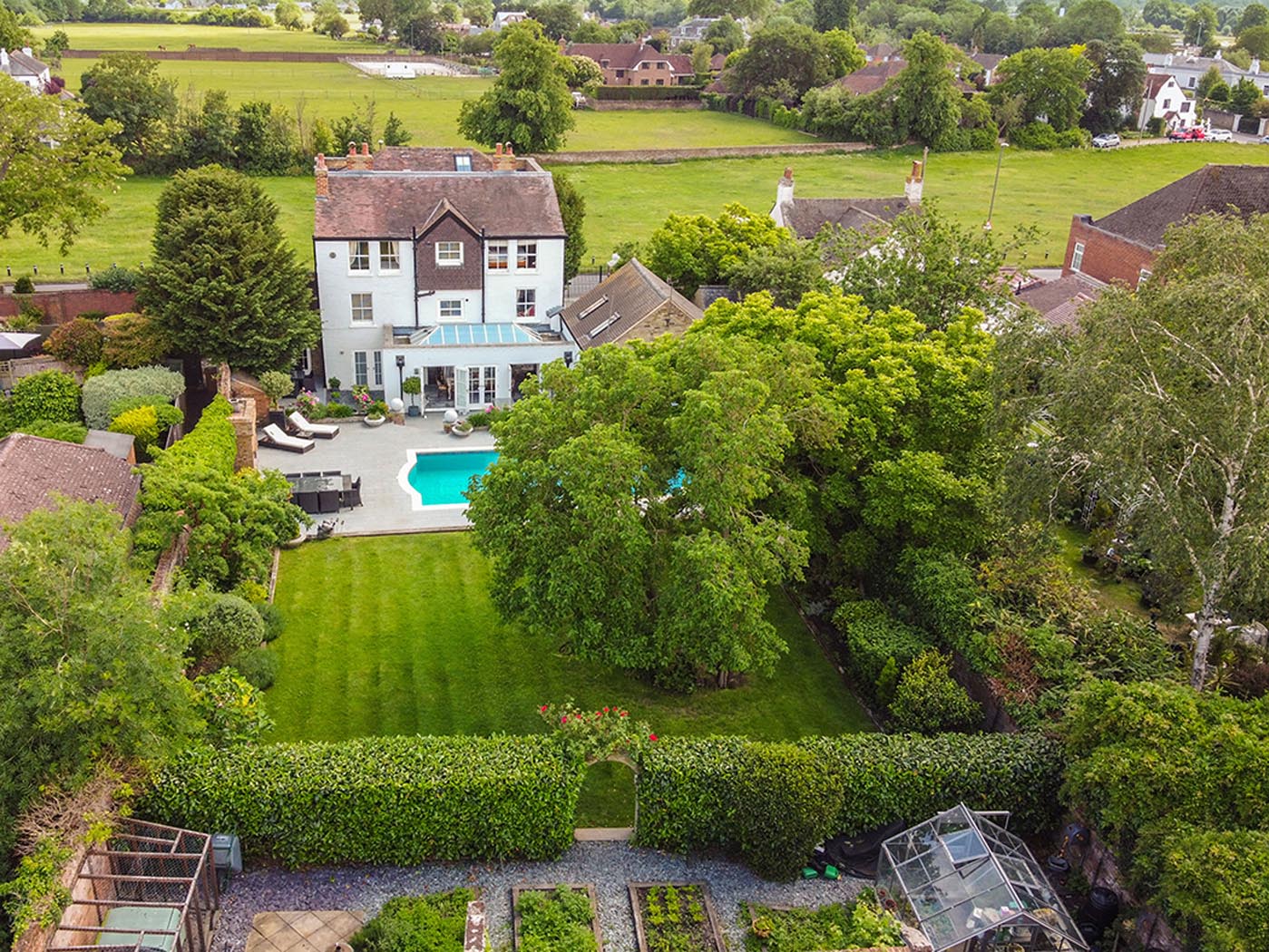 You may well have seen the house in recent years, as it has hosted and appeared in a number of high-end brand advertisements, music videos and has been used as a filming location.

Batthecrease Hall came a close 2nd choice for the John Lewis Christmas advert, due to its wonderful traditional character and homely charm. 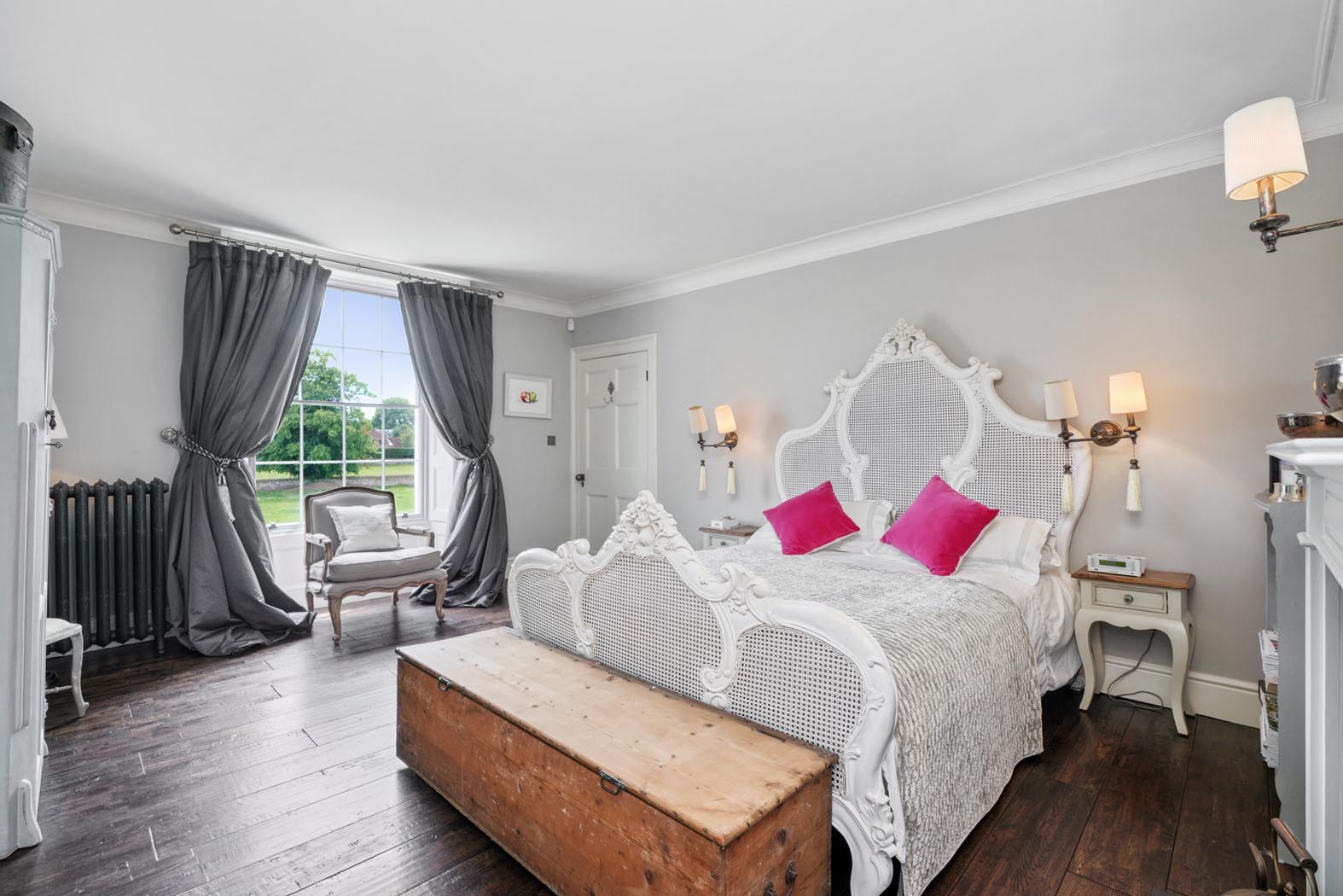 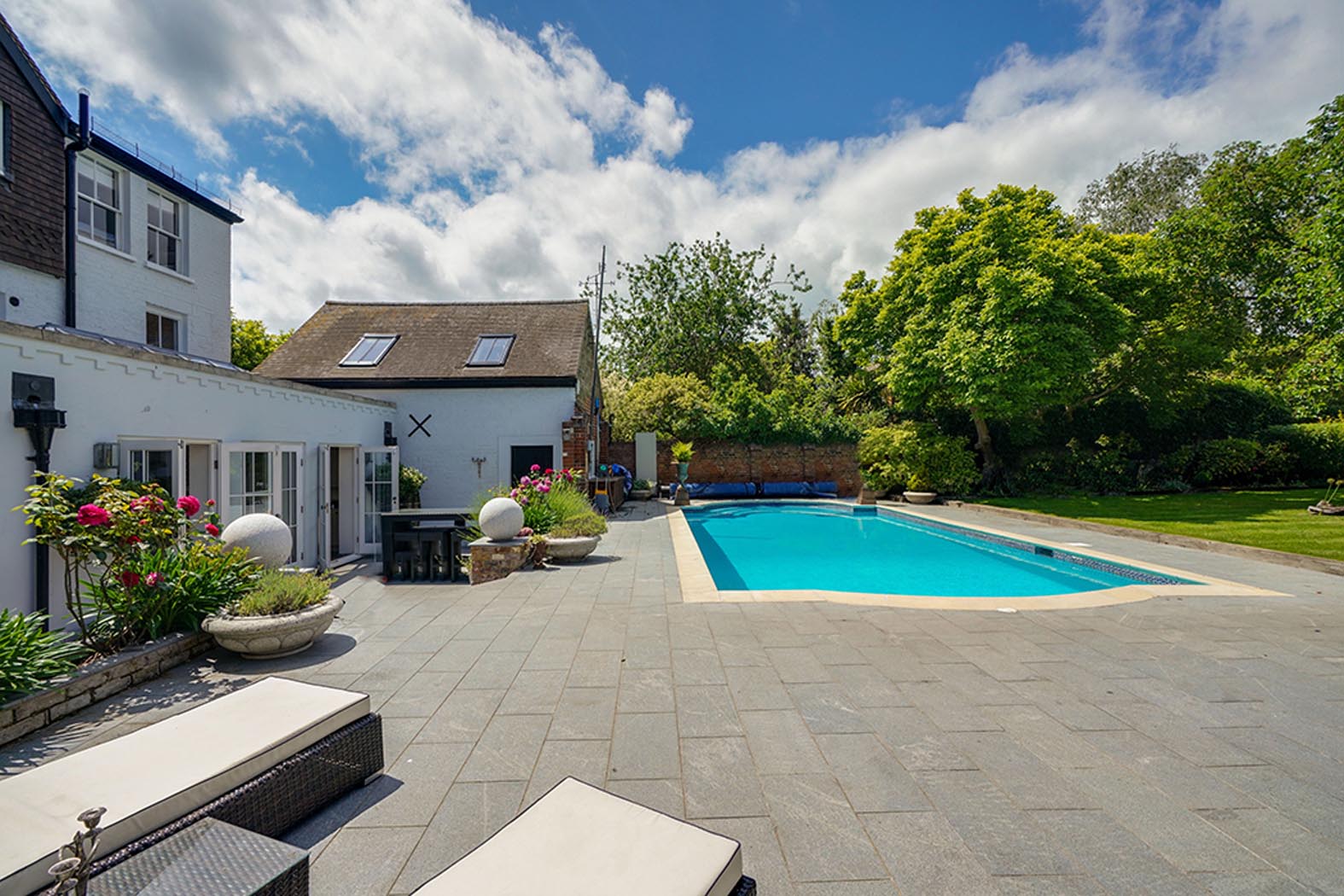 This beautiful 18th century home, like many of its period, started as a modest dwelling, later gentrified in the 19th century, refronted in yellow stock brick and extended over three floors and a further Orangery and grand pillared entrance were added in the 20th century.

Sadly, due to ill health the former owner let the house slip into disrepair, until our clients purchased it in 2012.

"It was love at first sight for the current owners, who having a passion for period buildings, set about restoring, renovating, and converting into what is now a magnificent home." 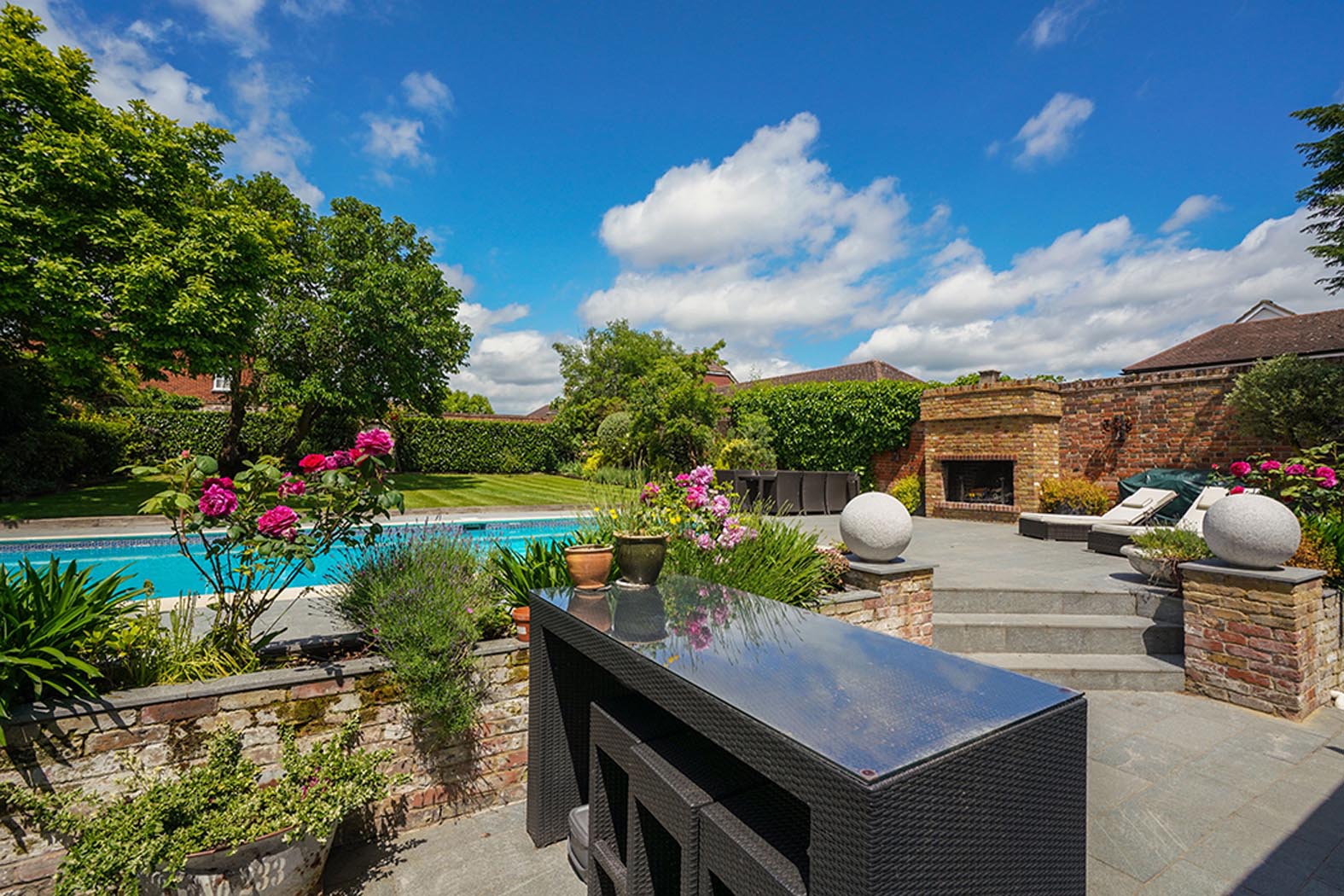 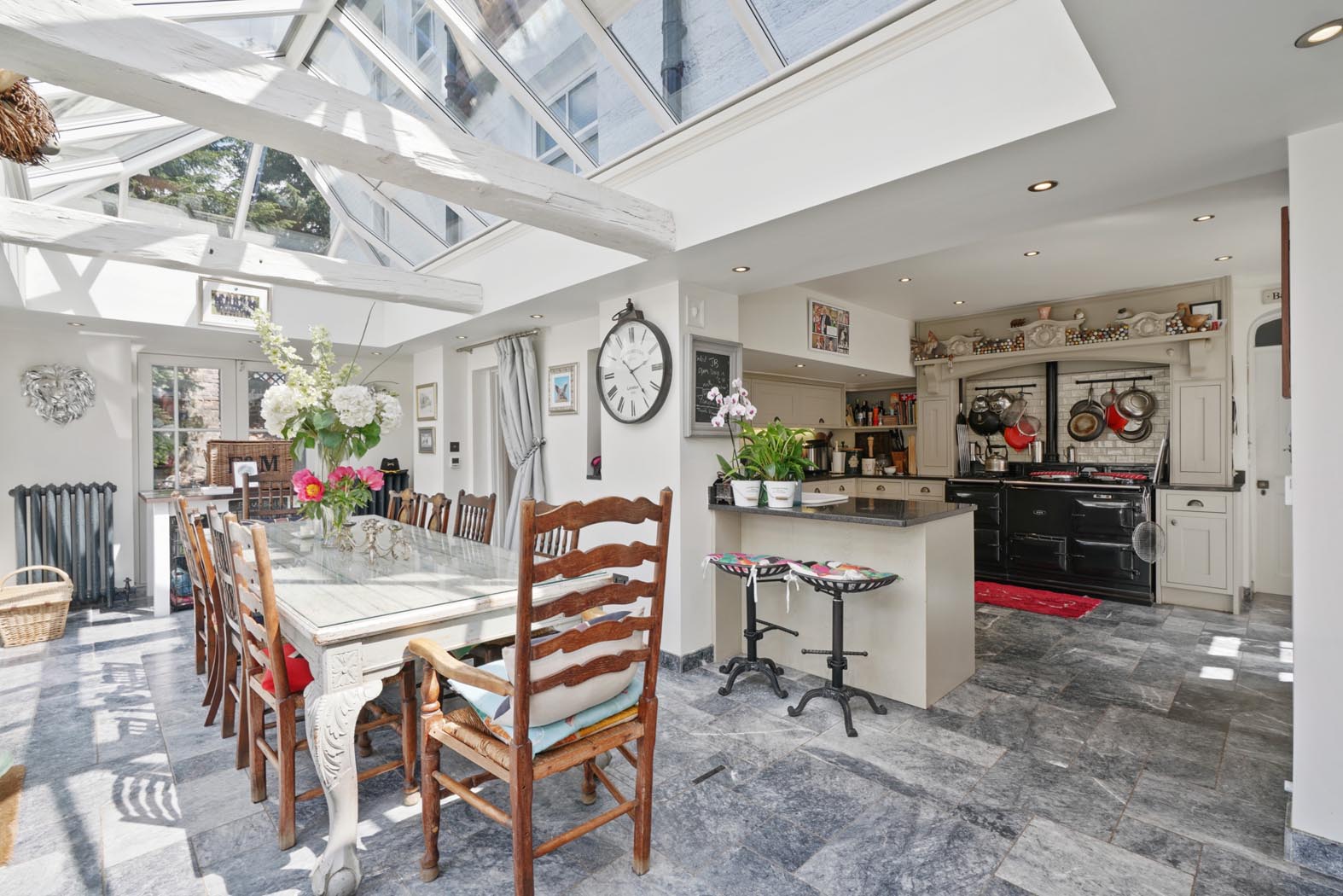 The attention to detail, quality of materials, and craftsmanship employed to carry out the sympathetic restoration has brought it back to life and taken it to whole a new level of style and interior design and making it a home fit for today’s demanding life style, combined with some interesting twists.

The kitchen which has been comprehensively fitted including a 4 oven gas fired Aga and opens onto a sunny courtyard to the side, which is a lovely area to have a morning coffee and read the papers.

To the rear is a splendid dining room/orangery that accommodates a 12-seater dining table and has four sets of doors that open onto the pool terrace, making it perfect for either formal or al fresco entertaining.

A large roof lantern floods the room with natural light and the room was designed and built to an original Georgian design by a specialist company renowned for their work with the National Trust and listed buildings. 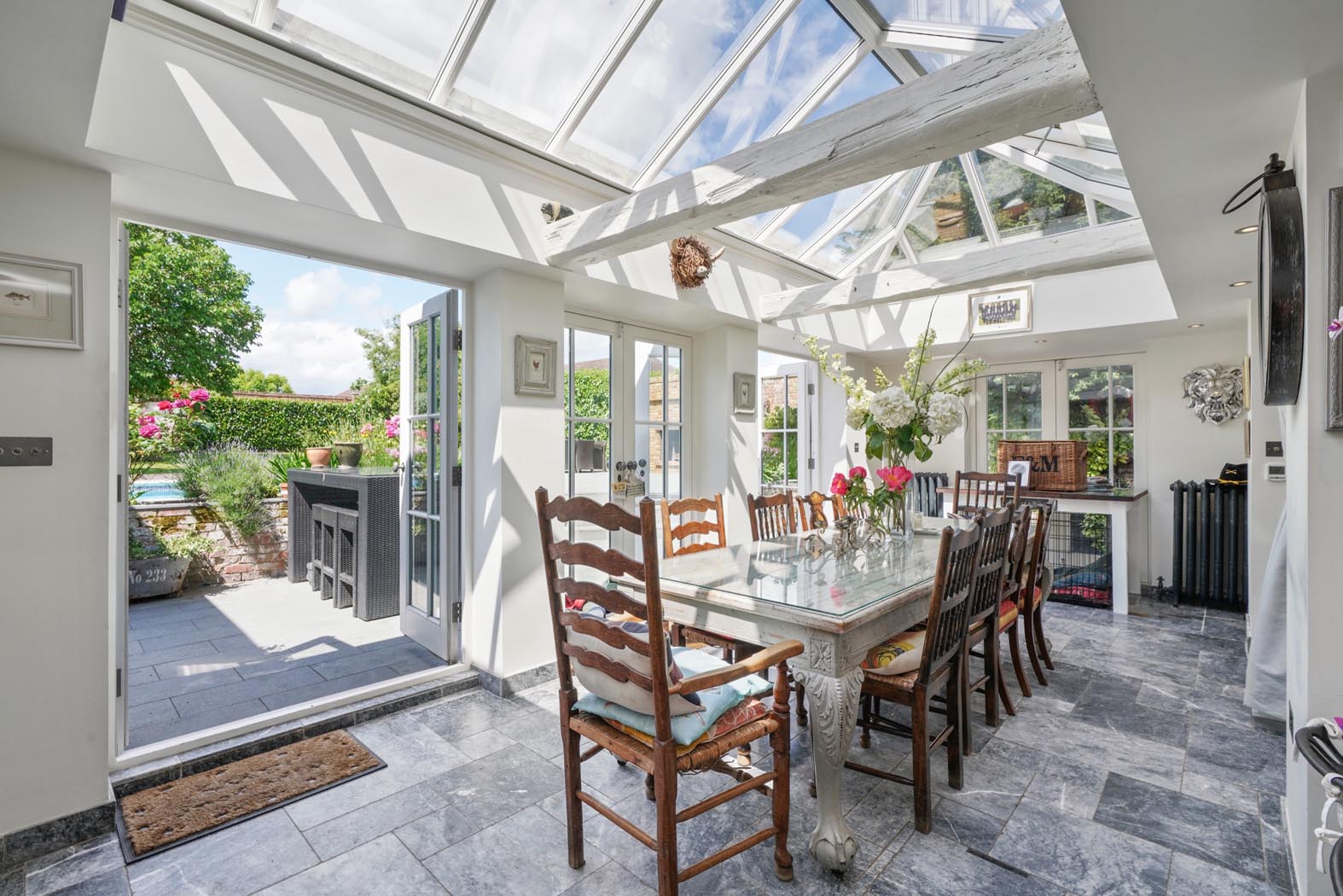 Battlecrease Hall is situated in an enviable position with southerly views over Lower Halliford Green to the front and only a few hundred yards from the sweeping Halliford Bend of the River Thames. Take a short stroll up Russell Road beside the River Thames and you’ll find historic ‘Old Shepperton’ with its picturesque Church Square, fine Norman Church, reputable selection of public houses and restaurants.

Battlecrease Hall is currently for sale for £3,250,000 through Curchods Shepperton office. 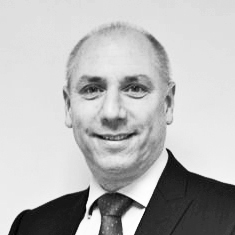